Claudio Domenicali to be the succeedor of Gabriele del Torchio.

Dutai officially disclosed the matter through their official website. Well, it's a new chapter for the company as a 21 year experienced Ducati guy taking over the top position of the company. Domenicali is currently the General Manager and Member of the Board of Directors at Ducati Motor Holding. He has a well proven track at both product line-ups and racing departments. So, the company will be flourishing in his hands. And it must be said that Ducati has handed over the throne to the finest man the company could. 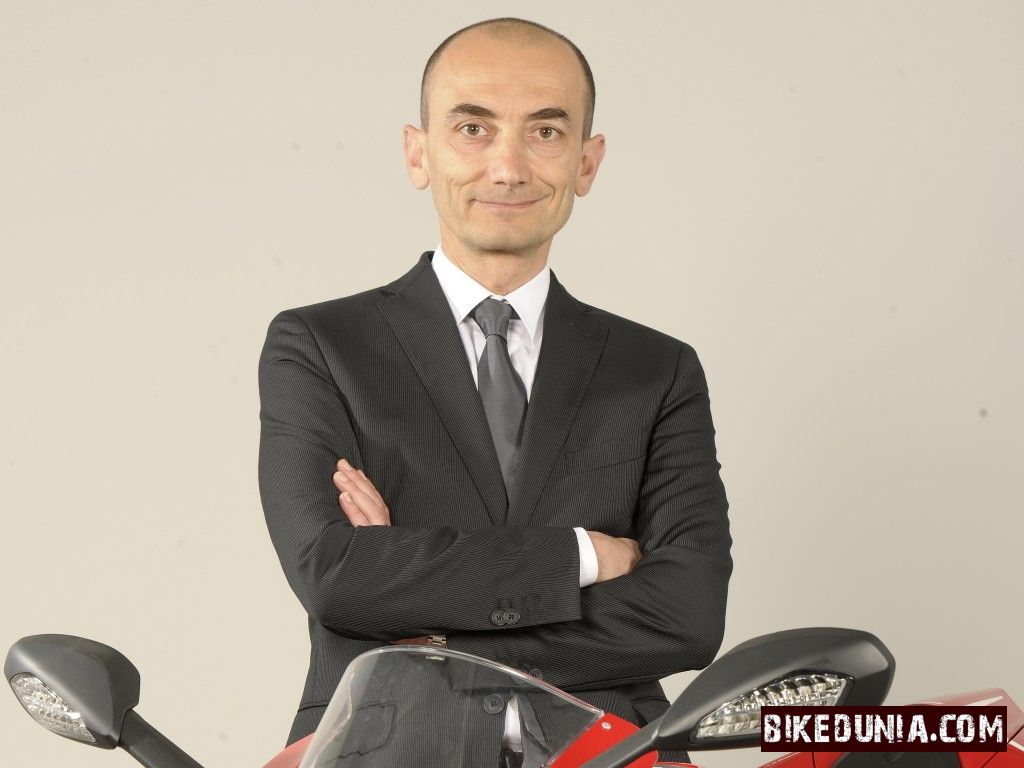 “Del Torchio guided Ducati out of an economically difficult phase, back to a successful growth path and to the top of the worldwide segment of premium performance motorcycles. For that achievement, we express our gratitude on behalf of all Audi and Ducati employees and wish him all the best in his future tasks.” praised Mr. Rupert Stadler, Chairman of the Board of Management of AUDI AG and Chairman of the Board of Directors of Ducati Motor Holding.

“I look back on six intensive, exciting and successful years. It was an intense experience which will remain an unforgettable memory. I leave Ducati in the knowledge that I have helped to place the company on a path of growth and strength,” commented Gabriele Del Torchio

Brief bio of Claudio Domenicali after joining Ducati
In 1991, Claudio Domenicali, joined Ducati as a project leader. His skills at mechanical engineering has given him great name between the collegues. Well, he has done his engineering graduation at Università degli Studi di Bologna. Proving out his talents in each sectors, he was promoted to Managing Director of Ducati Corse in 1999. In 2005, he took over the position of R&D Director. He was appointed as the General Manager Operations and Product Development in 2009. Later, he was confirmed as a member of the newly formed Board of Directors after the sale of Ducati Motor Holding to AUDI AG, in 2012.
Written by Jose Gonsalo Garshya.
Last updated on 19-04-2013. Published on 19-04-2013.