The 2013 version is bound on many qualities from its predecessor.

Honda is always known for its reliable and affordable products. The all new 2013 CBR 600RR is no different from the traditional qualities of the Japanese manufacturer. It is the best CBR 600RR born yet. Mated with a perfect balance of high-revving power, precise handling, light weight, and a compact overall size, the machine becomes true to its brand name, Honda. 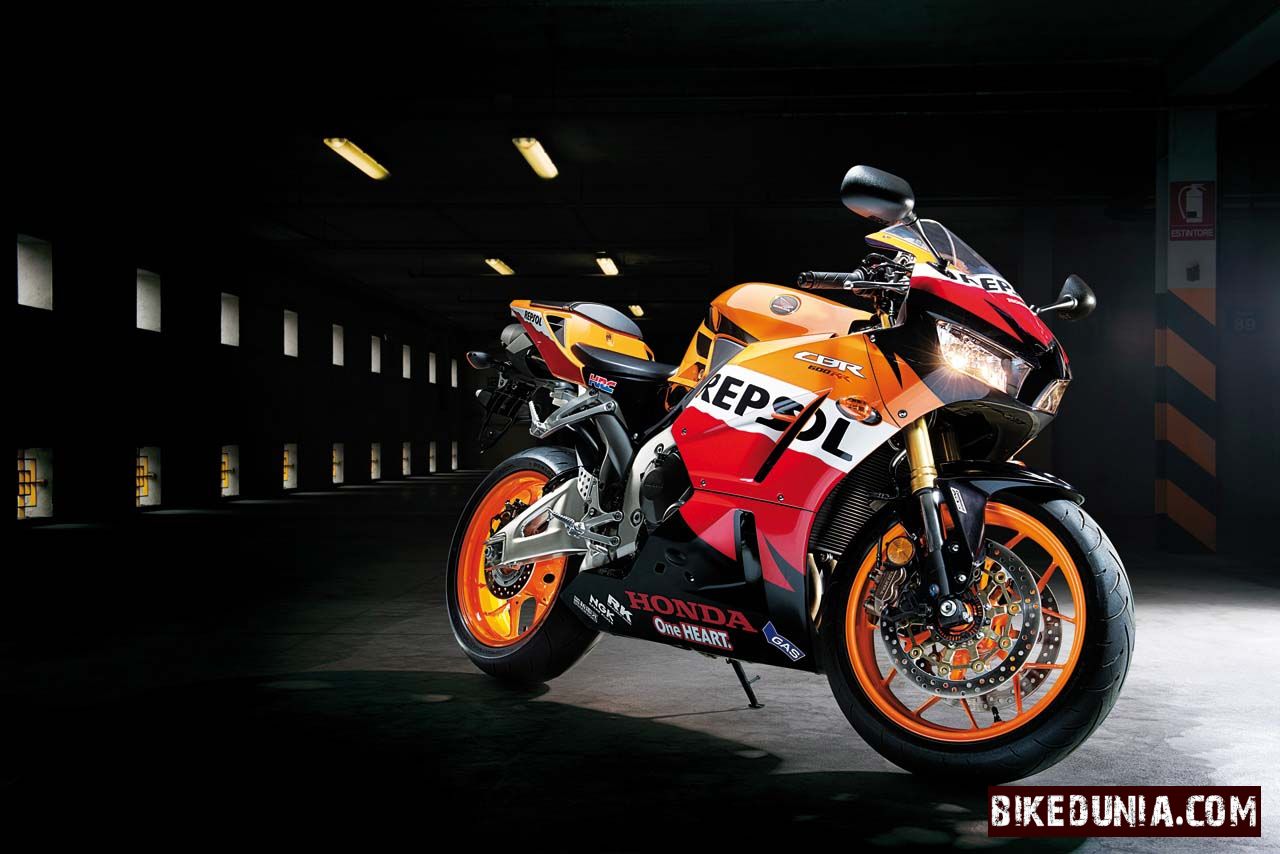 The machine is powered by a 599cc liquid-cooled inline four-cylinder engine. The 600RR is capable to produce stunning power of 102 Bhp @ 12600 rpm and gorgeous torque of 61.3 Nm @ 11210 rpm. The bike mated with a Close-ratio six-speed gear transmission. 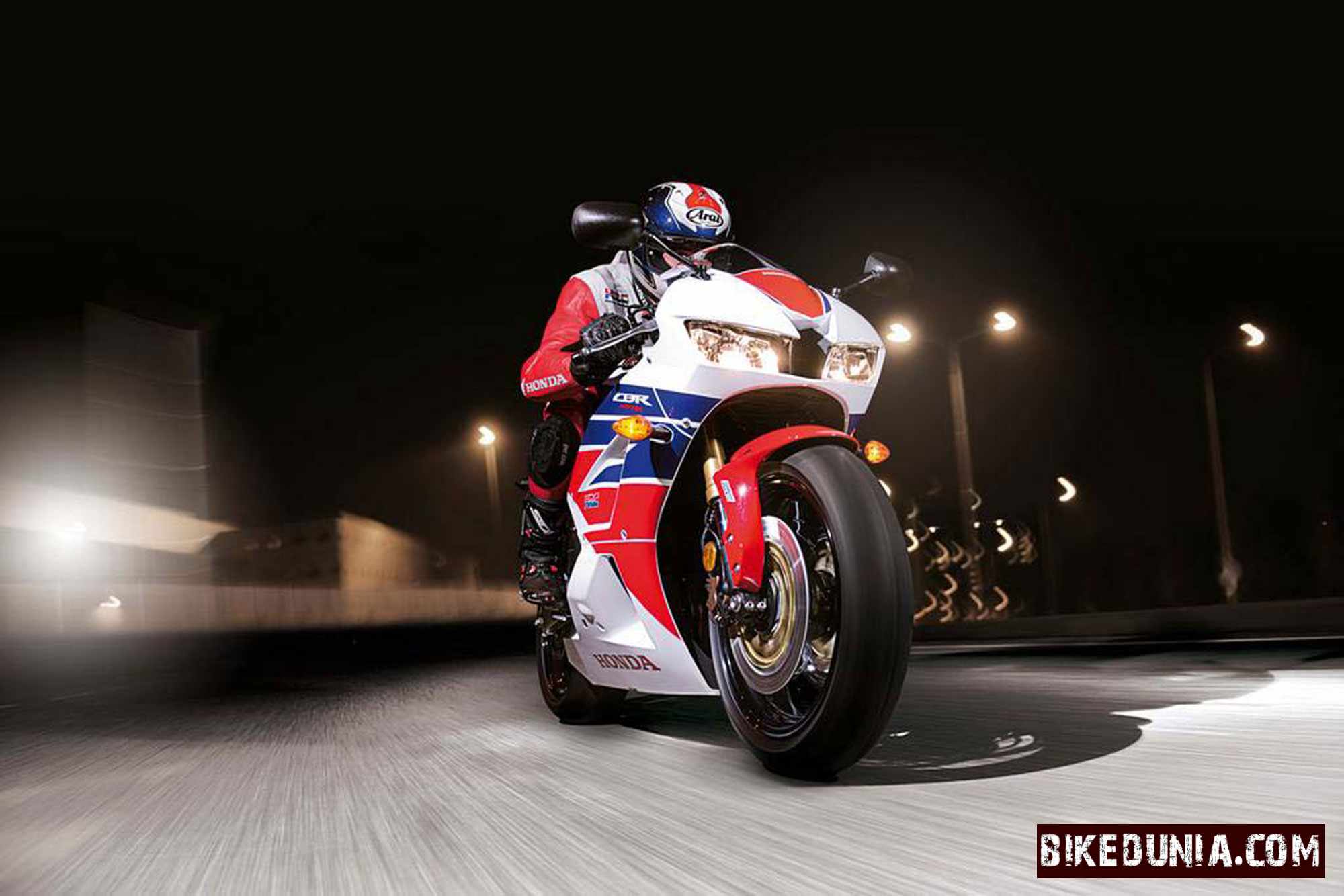 What makes the machine unique from other motorcycle is its design and traditional qualities of Honda. The dual headlamp enriches the first impression of any one who looks on to it. The exhaust has been kept just beneath the rear seat and it certainly gives a sporty ambiance to the bike.

The engineers behind the machine might have sweated a lot to bring out an updated machine that is already perfected. So the credit goes to the whole team who invested to roll out the ultimate middle-weight supersport machine on road. 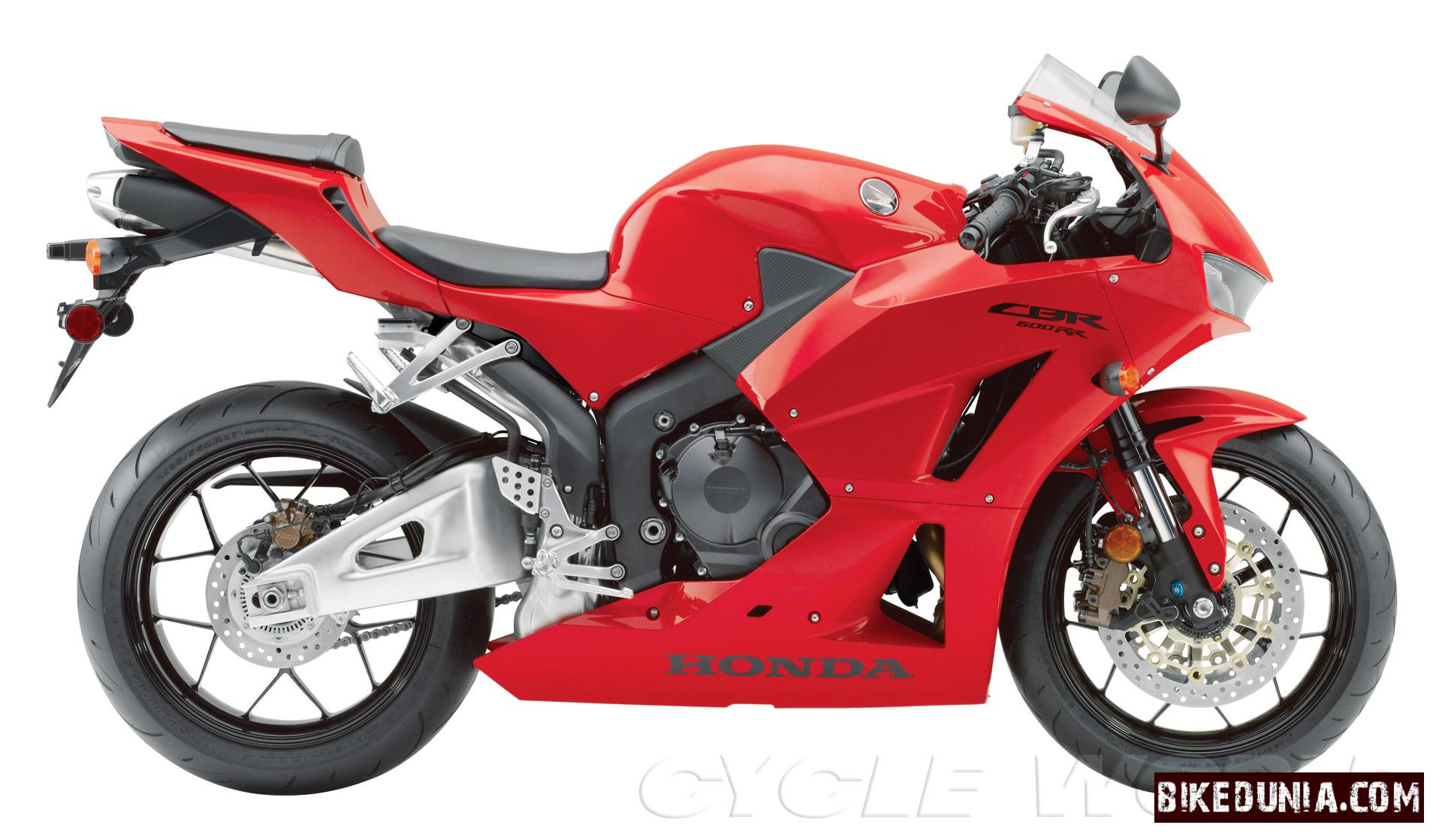 Honda has also cared to give maximum safety to the rider. The bi-wheeler has been equipped with Dual radial-mounted four-piston calipers with 310mm disc brakes at front and a single 220mm disc brake at rear. Further more it has Combined Anti-Lock Braking System (C-ABS), which ensures both brakes activated at the same time. This reduce skids and scrambles while brake is rapidly applied. So even high speeds are least cared since it has world class braking units. 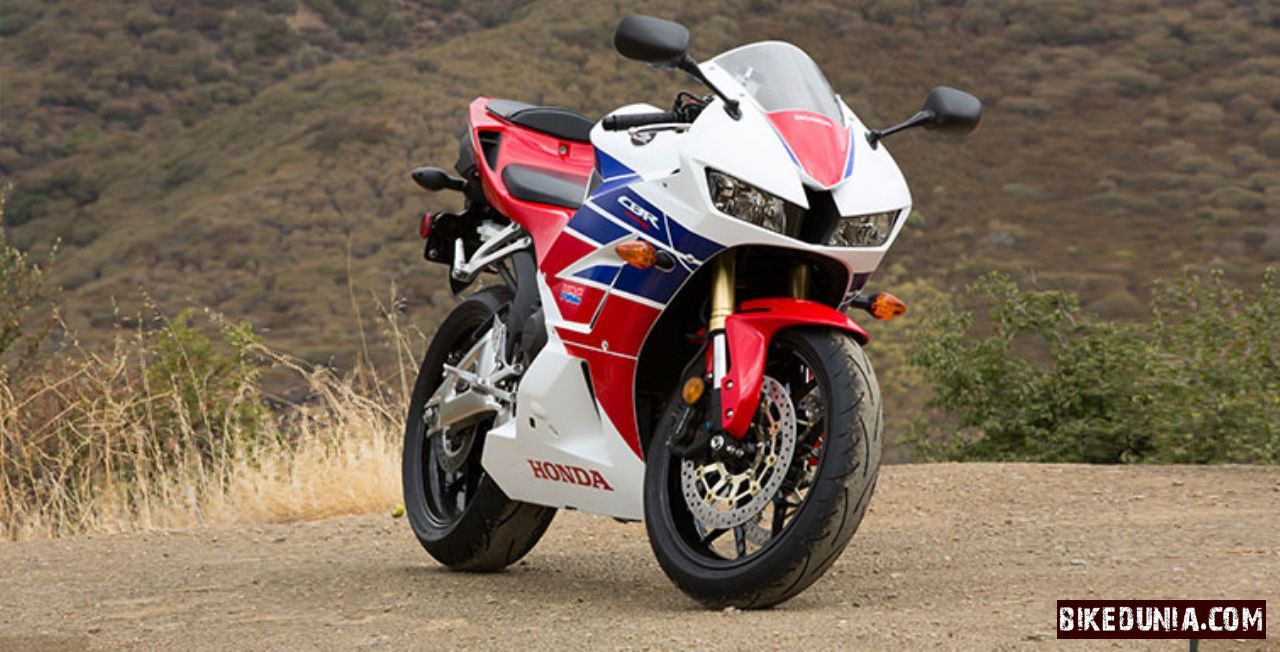 Along with the interesting changes, the 2013 version gets placed in new three colors – Red, White/Blue/Red (Tricolor), and Repsol Edition. The 2012 Edition only had couple of colors – Black, and Red/White (Dual color). 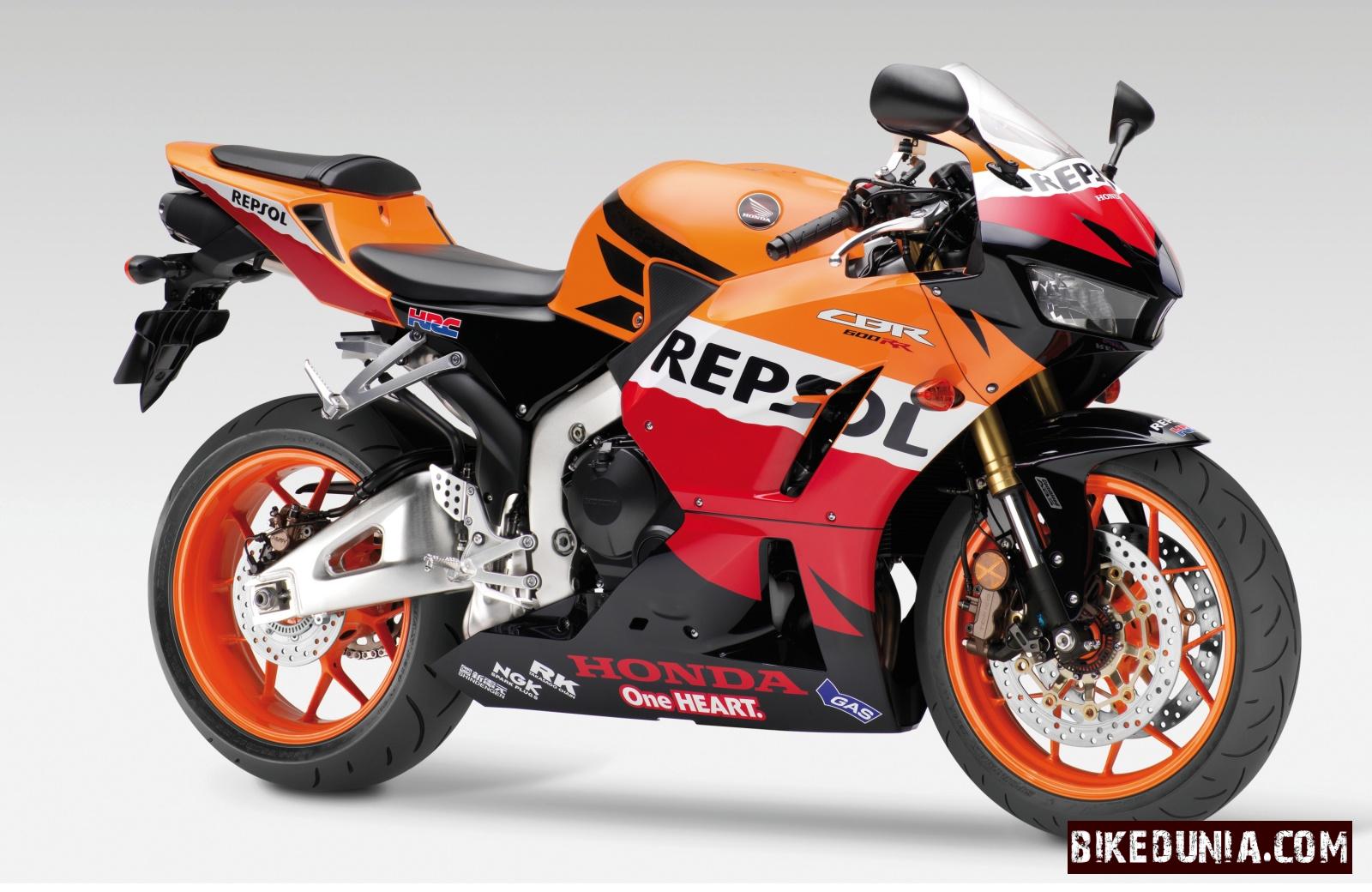