With growing impact of pollution and traffic woes in the world, urban population has seen a trend of moving into biking(or cycling as known in most parts of the world) for its ease of use. It brings a whole world of opportunity if you consider the factors like ease of use, the space required to squeeze through traffic, parking space issues, fuel free use and most importantly the health benefits also associated with it. World's busiest cities like New York, Toronto, London, Tokyo and Beijing to name a few have seen an explosion in the use of bikes for commuting, exercise and leisure. The governments have also started promoting the use of bikes as they realize its potential in reducing traffic congestion and non contribution to air and noise pollution. 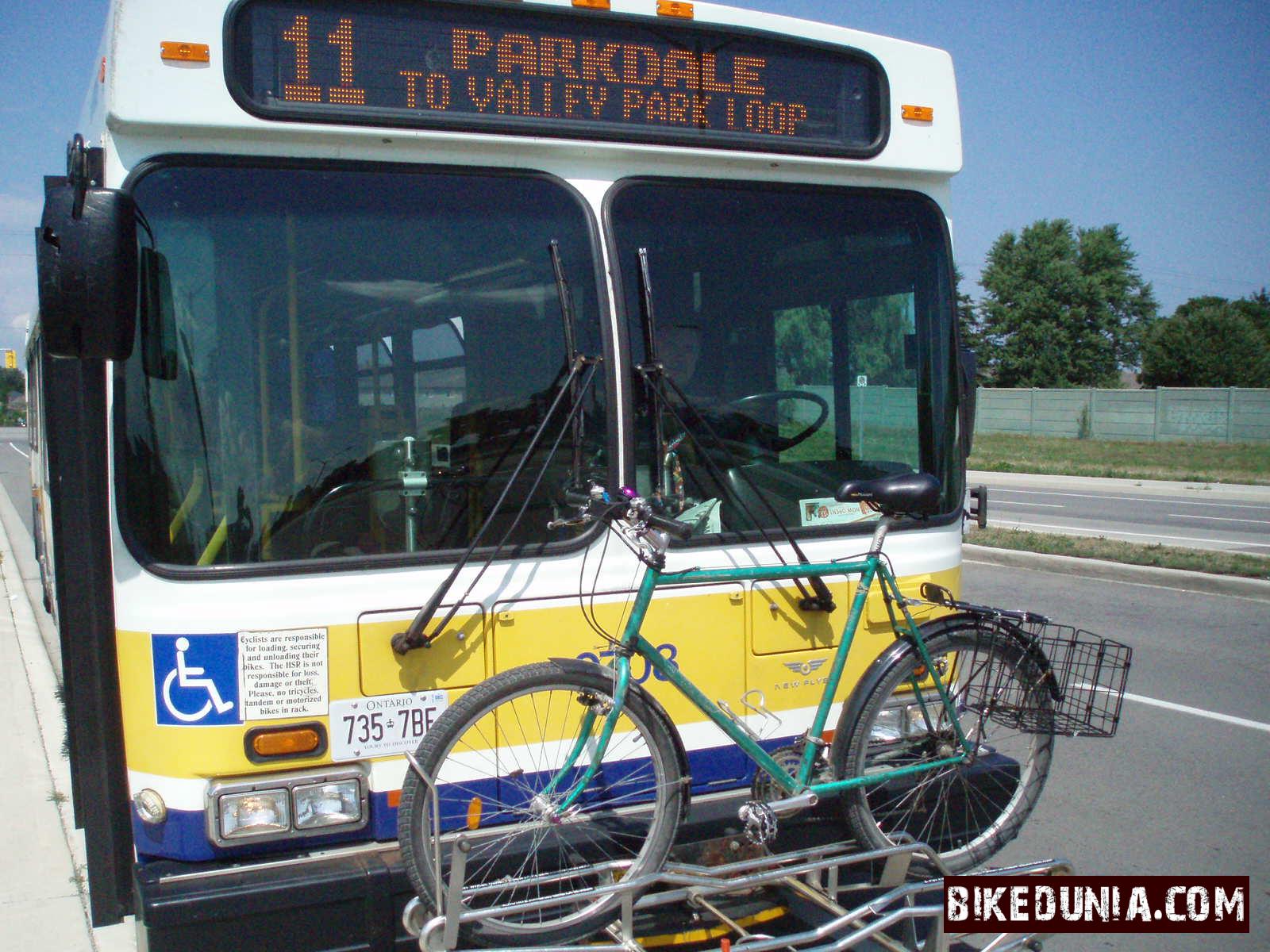 North America has been said to be in the midst of a cycling renaissance by many studies with its cycling population increasing steadily over the past two decades. Some cities in North America have integrated carrier racks in public transport buses to help carry the bikes of passengers wishing to transporting them. 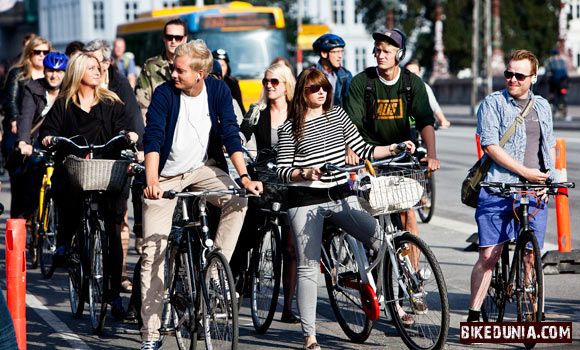 In Asia, large corporations have picked up on this trend and introduced revolutions in biking industry like in the Chinese markets where convenient bike ride sharing companies have emerged. In Asia, due to the high population density and slow traffic conditions in busy cities, people are transitioning to biking for getting around. Metro transport providers like KMRL have launched free of cost bike sharing services in Kochi, India.

There remains an ambiguity related to the origin of biking in the world, it has been speculated to have been in existence for more than 200 years as of now with the first recorded usage of a machine similar to a bicycle attributed to Barn Karl Von Drais of Germany. It was a machine with a bare bicycle wooden frame but was propelled by walking or paddling on the ground by the riders feet while balancing his arms on a balance board. He named it 'Laufmaschine' (running machine), but the names 'Draisienne' and 'Velocipede' became more popular. The designed was well received at that time and many copies were produced primarily in the United Kingdom and United States with some modifications. 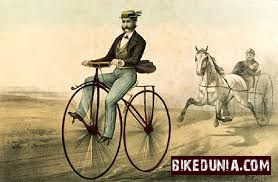 The next 30 years only saw developments mainly in tricycle and quadracycle which came in a variety of designs and is believed to have used pedals for propelling initially. Kirkpatrick Macmillan, a Scottish blacksmith is credited with building the first mechanically propelled two wheeled bicycle in 1839. The French have a strong history and deserve a special mention in the early years of bicycle production with even the word 'bicycle' being coined by the French during the 1860's. The first popular design for a bicycle was also invited by the French and was popularly nicknamed as 'boneshaker' due to its rigid frame and iron banded wheels giving users a bone shaking experience. It created a fashionable craze during the late 1860's. 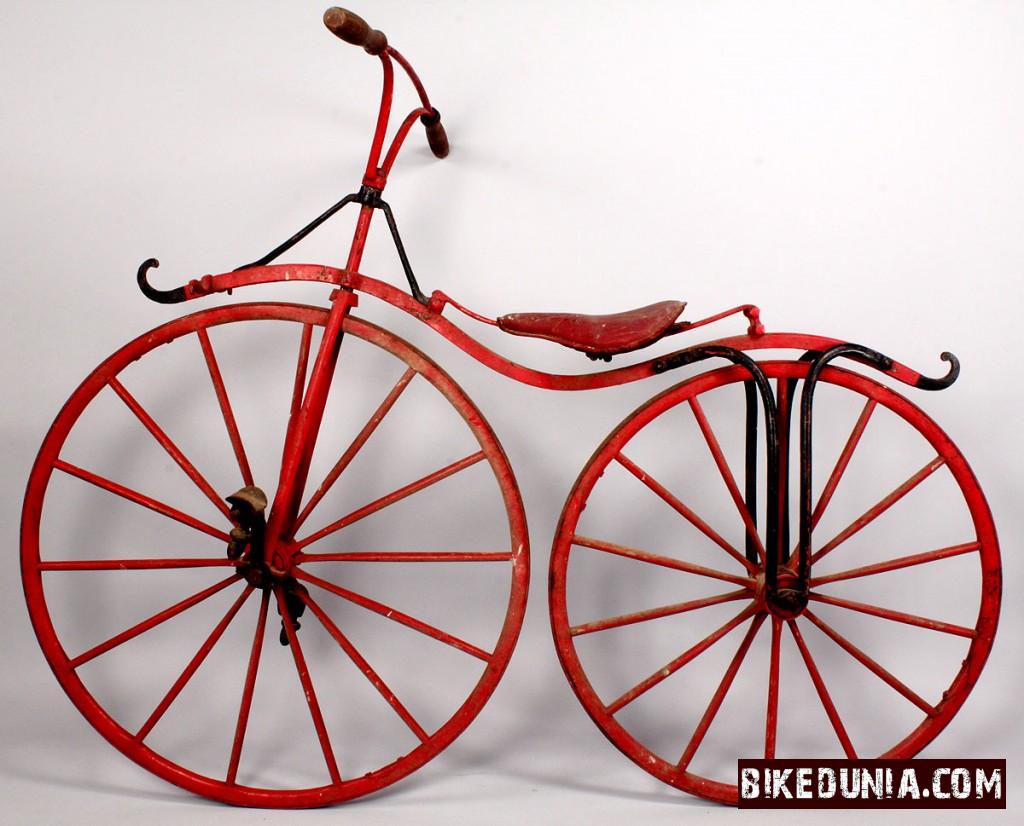 Many famous motorcycle brands still continue to sell bikes. Bianchi which is known as the oldest cycle manufacturing company still designs and makes bikes for Ducati and have a prominent presence in the tour de france competitions. Yamaha, Kawasaki & KTM still continue to manufacture bicycles but in limited numbers. Indian motorcycle brand Hero Motocorp also has a huge presence in the bicycle industry in India with most kinds of bicycles up their sleeve.

Presently even prominent car manufacturers like BMW and Audi have also started making bikes eying the resurgence of the biking industry in everyday life.

If you are new to biking and are considering which one to buy there is small research and decision making which you have to first go through to finalize your first bike. It all depends on your riding style, maneuverability, application and comfort factor. The most common ones are : 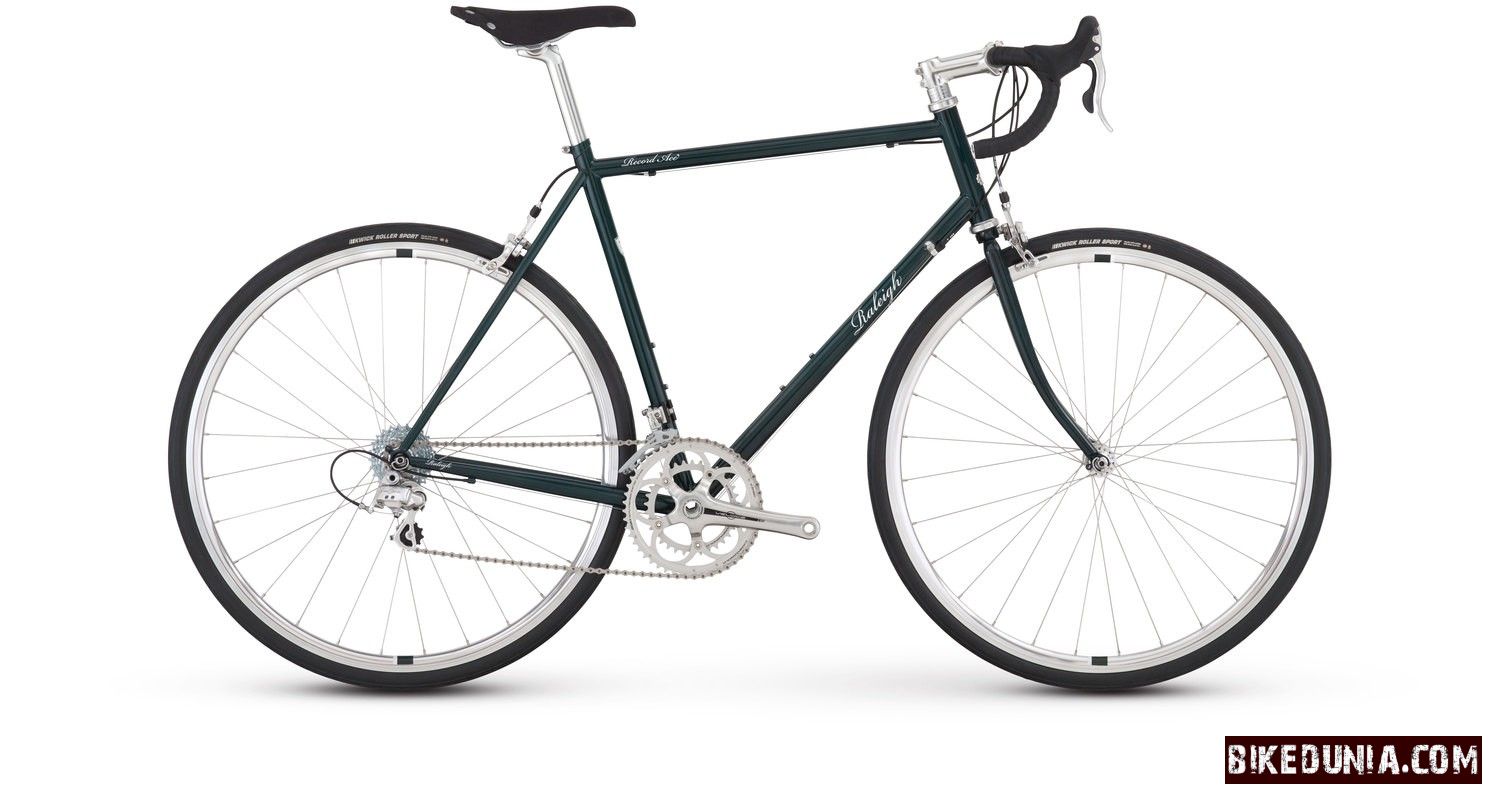 Road Bikes
The main characteristics are thin tires, lightweight structure and drop handlebars. These are meant to be used on smooth roads and pavements. Usage on other terrain may give hardships. They are used by regular bikes who have the privilege to good road conditions or cities allowing ride-able pavements. Many race specific bikes are also available and fall under this category like Cyclocross and Triathlon. 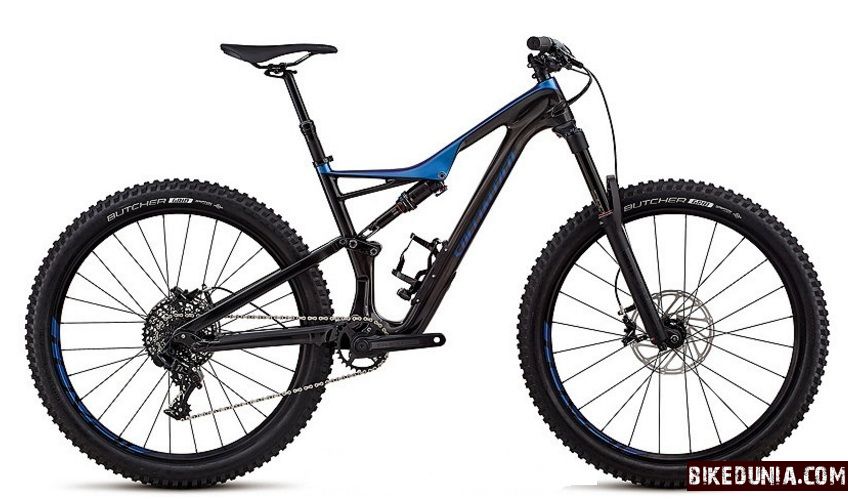 Mountain Bikes
Most seen around the world. Half of the bikes in the world could be mountain bikes. You can see from this statistic itself its application and usability. They have the regular straight handlebars, low gear range, thick tyres for better grip and may come with shocks. Can be used in most terrain without much sweat. 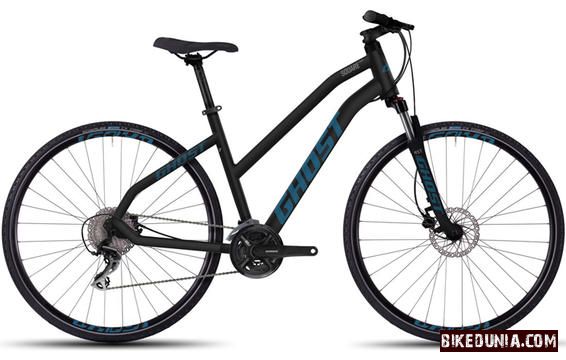 Hybrid Bikes
Made keeping in mind to integrate the benefits of road bikes and mountain bikes. It is built and customizable according to users requirements. Inspired by riding position, flat straight handle bars, gear ratios of Mountain bikes and the light weight, thinner tire feature of the road bikes. Found most commonly in the UK. 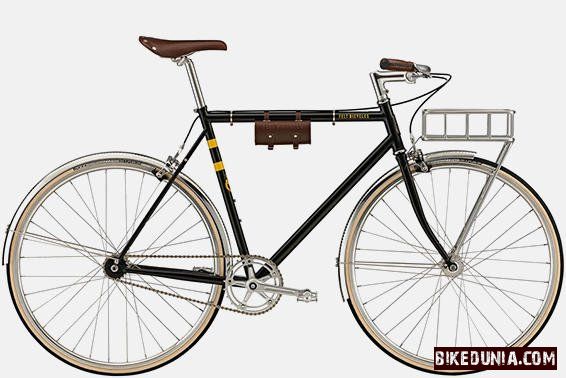 City Bikes
A general descriptive term used for bikes used in the city with features of road bike in riding position and the wheel-size of hybrid bikes. It could have inbuilt generator powering the headlight and internally geared rear hub for ease of use. Also known as commuter bike, urban bike or dutch bike. They are commonly found in bike friendly European cities. 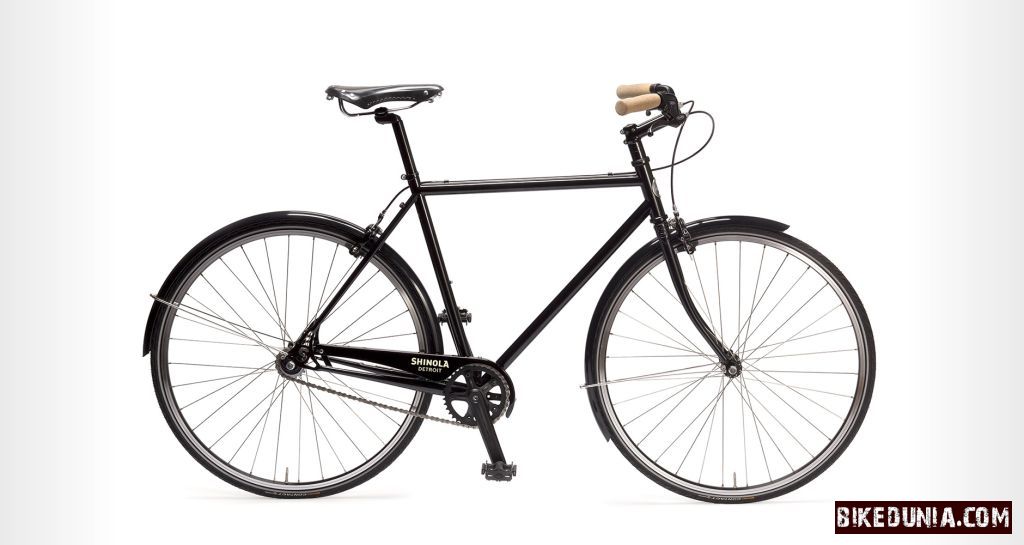 Single Speed Bikes
These are bikes which have only one gear which is fixed. They do not have a freewheel mechanism which means if you stop pedaling it does not move forward and has the capability to move backwards if you pedal backwards. They are low on maintenance, gives a hassle free use and is adequate and comfortable in the hands of an experience rider. There is a downside though, they do not have conventional brakes, you have to stop the pedaling to stop the bike. They are also called fixies due to the single fixed gear and is not recommended for beginners. 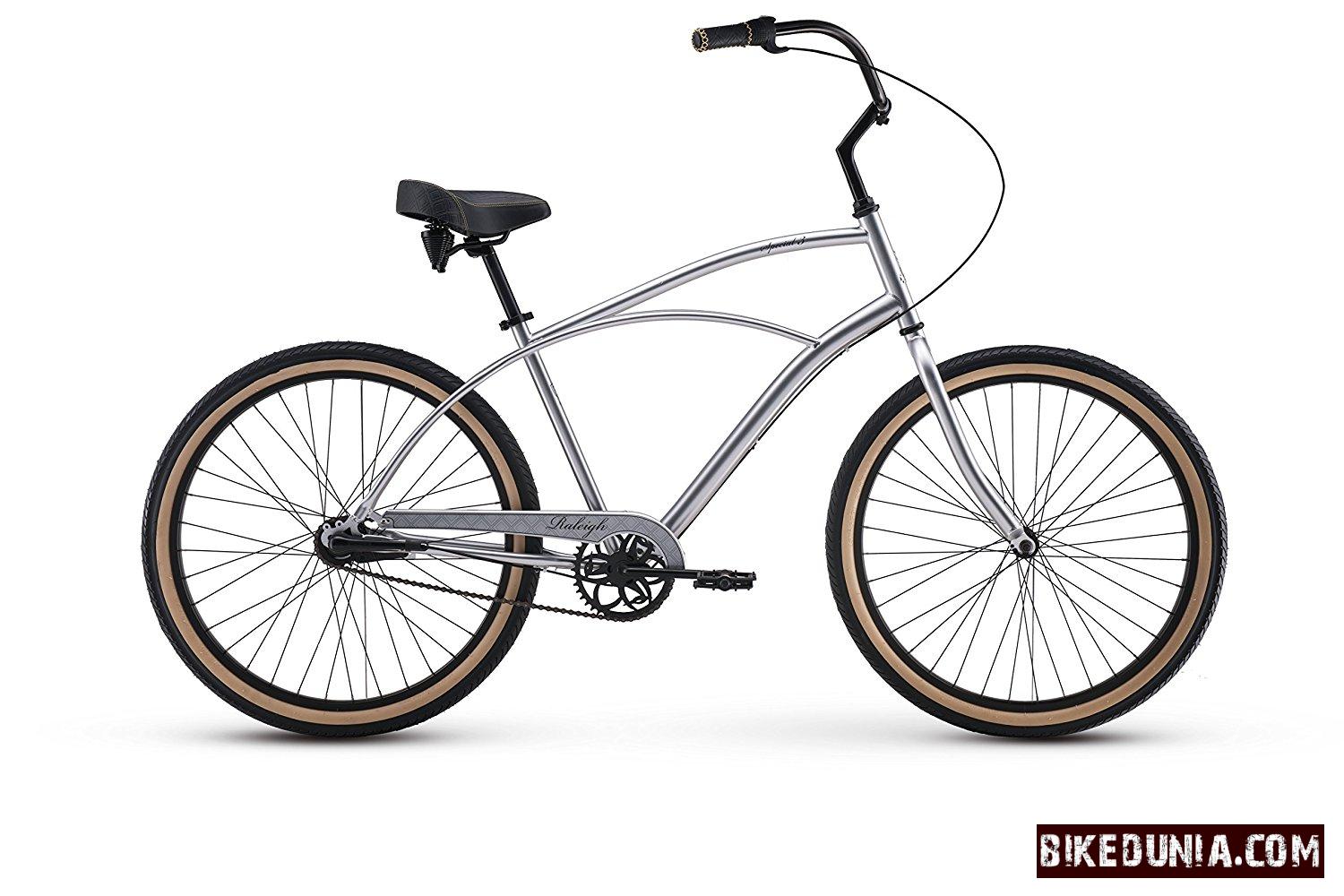 Cruiser Bikes
They are designed for casual riding with large comfortable seats and stress free upright handlebar positioning. Wider tires are seen to be used on many of the cruiser bikes. They usually have lesser gears and a coaster brake system which requires you to pedal backwards to stop. These were extremely popular between 1930 to 1950's and are also seeing a revival in terms of usage. 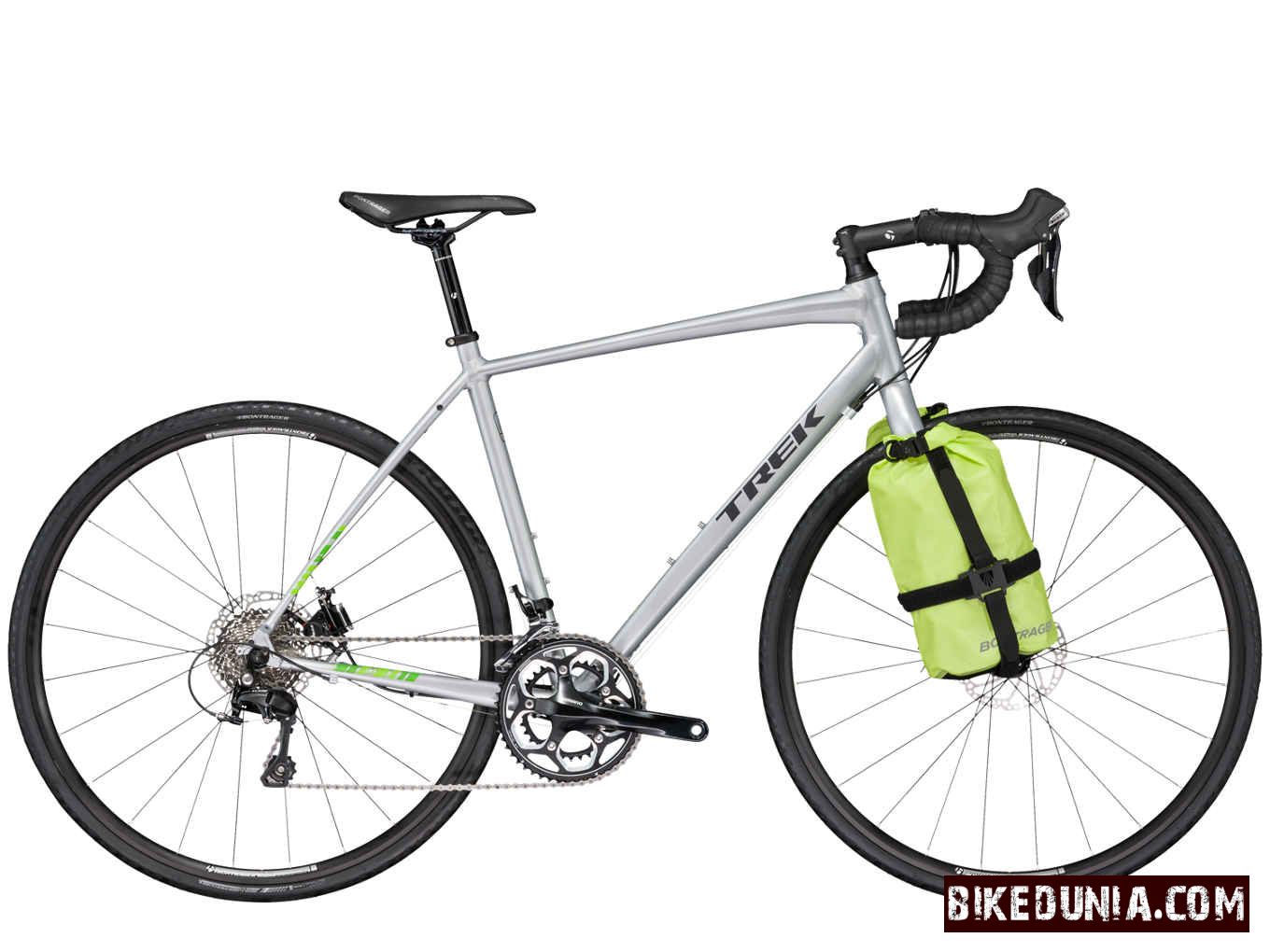 Touring Bike
For the ultimate tourer who likes to take on different terrains and keep riding for long distances. To make such long distance multi-terrain riding comfortable, touring bikes are generally made with longer wheelbases, flexible materials for the frame, stronger tires, multiple mounting points and many options available for customizing to suit individual needs. Tandem bikes also come under this category which allows more than one person of different skill level to ride the same bike having an extended frame with multiple seats. 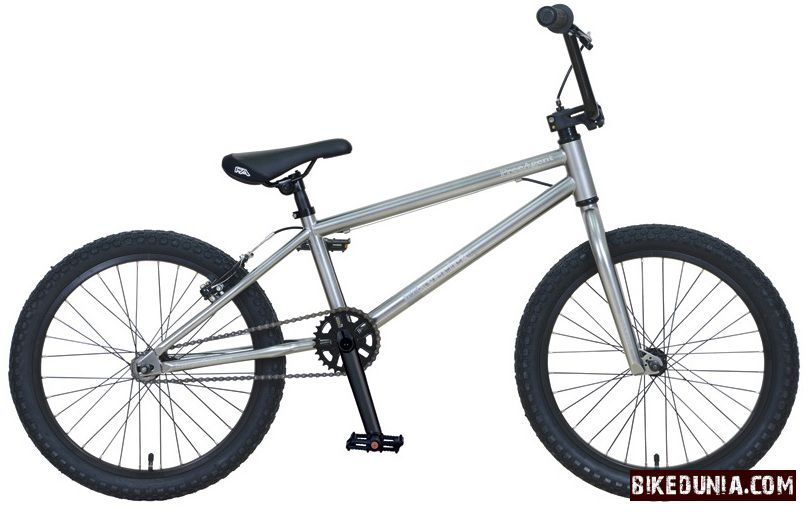 BMX Bikes:
Small bikes with a strong yet lightweight design. Can be carried with you inside and doesnt take up much space. The small frame, yet sturdy and lightweight structure made it an instant hit. These bikes are widely used for tricks, racing and stunts. The tiny shape of it makes it easily portable and attracted the younger generation in general. 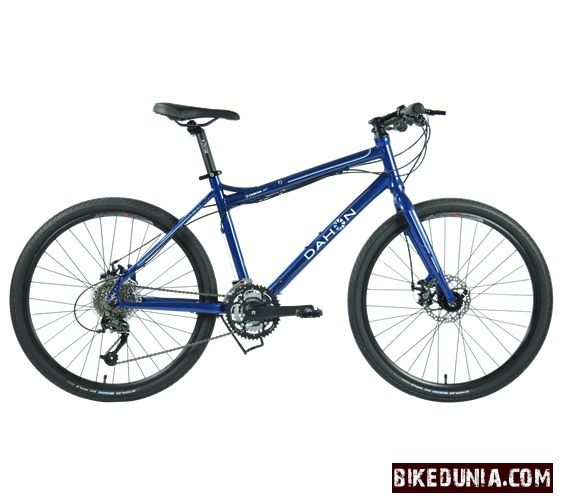 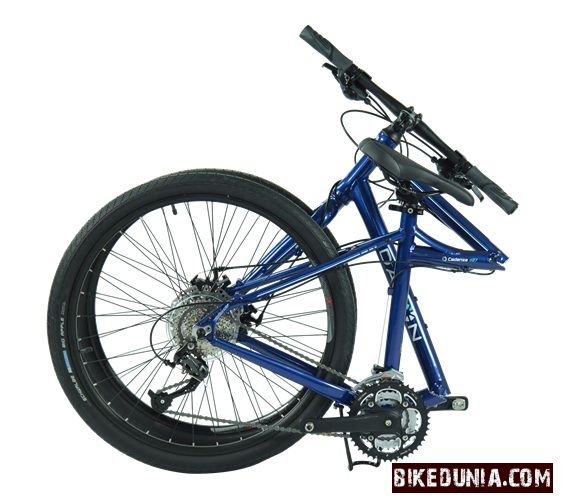 Foldable Bikes
If you like biking and travel a lot then such bikes are for you. You can fold up such bikes into a smaller structure and take it with you wherever you go including your cars trunk and the airline cabin luggage. It has smaller wheels though to make this possible and has a different riding position and riding dynamics when compared to other bikes which may not satisfy everyone's taste. 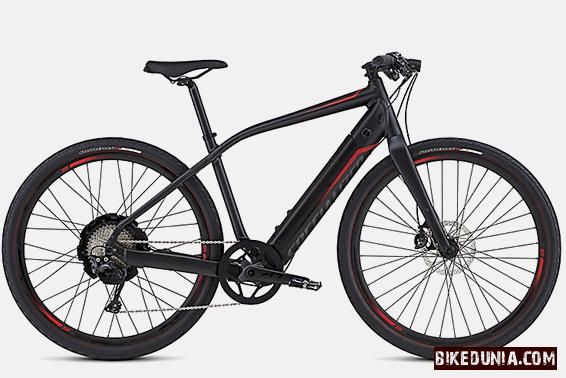 Electric Bikes
Though nowadays kits are available for integrating into most available bikes on the market, it is quite a task of assembling it into the bike and hiding the wiring so that it is not all over the place for a newbie. So bicycle makers are making electric bikes themselves nowadays for the ease of consumers.
These are also known as e-bikes or pedal assisted electric bikes. Major brands in the biking world and car makers have also seen venturing into the electric bike market.

With the way the world is headed, we have strong reasons to believe there is going to be a revival and renewed interest in biking culture which has already started. Now biking is not just considered as a poor mans way to get around, in fact it paves a way to get around for those people who do not have much time to spare to exercise. Being portable and easily maintainable it brings a convenience into the lives of people. Zero emissions and being a healthy alternative for you as a person and collectively for the world you are living in inspires many to keep biking even for longer distances by pushing themselves everyday. For people who use it just as a tool for commuting, benefit from the less space it takes in traffic, no charge for fuel, being spared from parking space troubles and unknowingly enjoy its health benefits as well. There is a wide variety of bikes available for various purposes and for people with different riding styles. With the present day model of integrating technology into biking, it makes the experience more user friendly and with the advent of electric bikes adding a new dimension. So spread the joy of biking, get into it soon if you haven't tried it yet enjoying the exhilarating freedom it gives and get back into it if you have not ridden one in a while to improve yourself and the world around you one pedal at a time.