Get one for yourself and enjoy the attention you gather !!!

Bicycle was not invented by a particular person as because the bicycle that we sees today was formed by 200 years of evolution. To make commuting more easy and fun filled, they attach motors to the bicycle and started calling it as motorcycles. As this is one of the riskiest vehicle to ride, there arise safety concerns. The man who invented the motorcycle Mr. Gottlieb Daimler, used to ride his first motorbike with a leather cap with fur lining, later developed as safety helmets. During that time motorcycles were used for fun and they didn't have much concern about safety measures. As time passes by “fun” replaced by “thrill” and “easiness” replaced by “speed”. And soon safety of the rider was a major concern.

Over the years we have seen helmets in many shapes and colors. People prefers helmets according to the bike that chooses for riding. It differs from premium sportsbike to normal day to day commuter. A high quality helmet, used for motorsports racing is usually made of Polycarbonate Plastic, Fiberglass or Kevlar.

As we see experiments and modifications in every field, the concept of helmets too are changed a lot. Here, we are posting some of the weirdest helmets of the modern World. 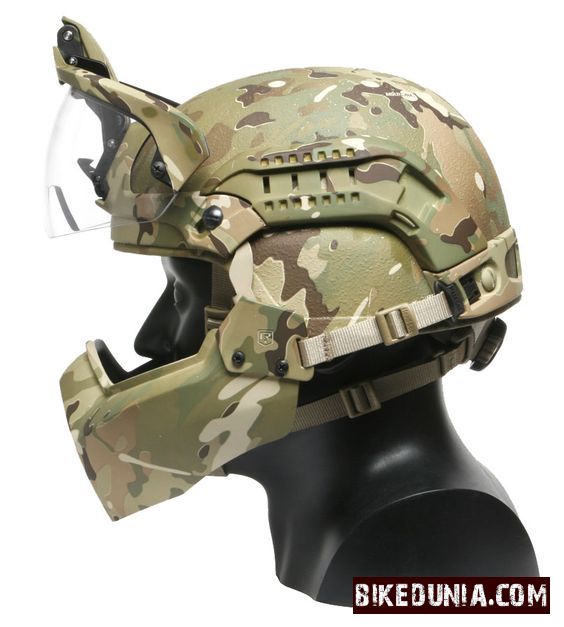 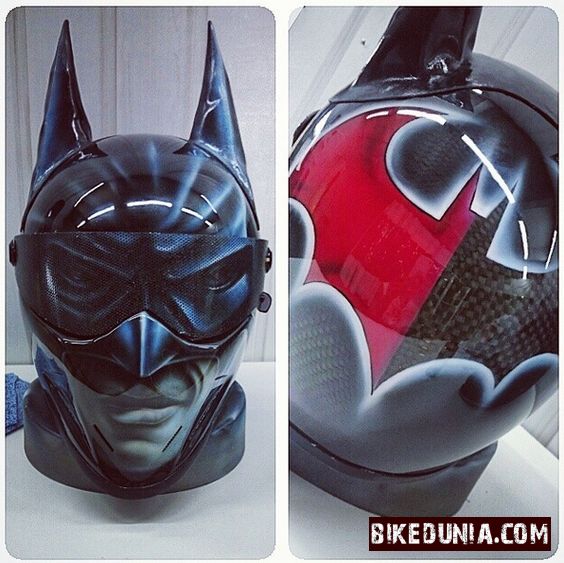 Based on the famous Hollywood flick, The Dark Knight Trilogy 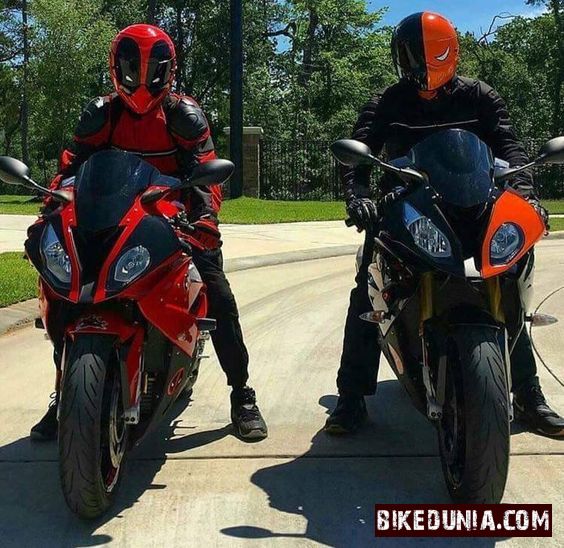 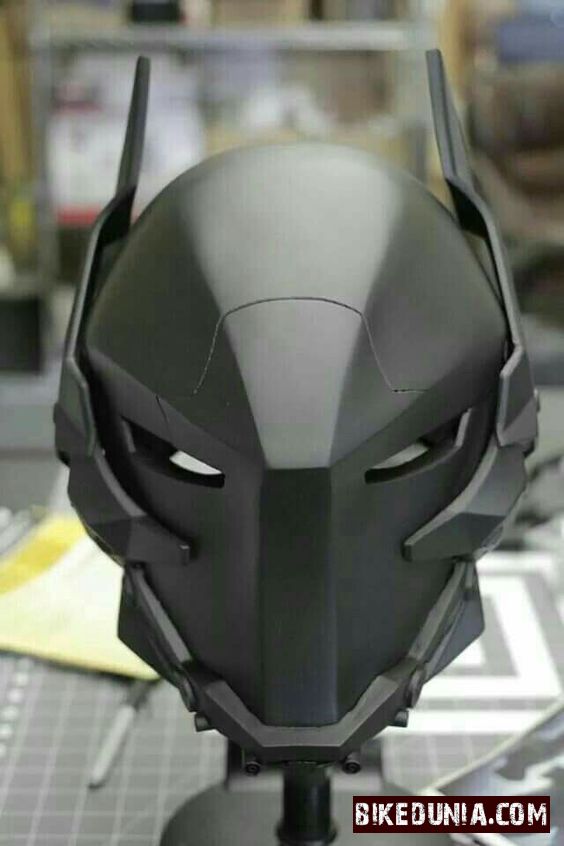 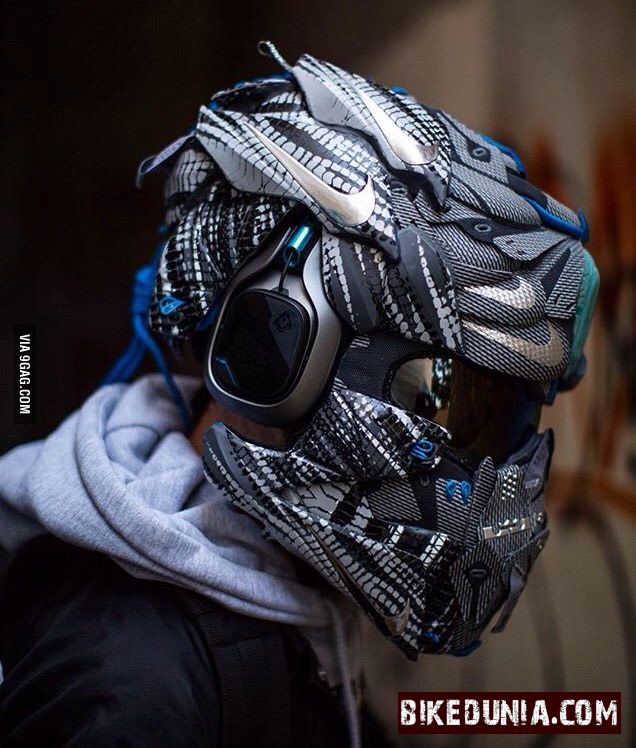 Helmets with Headphone and VR.

Helmet based on the movie Predator. 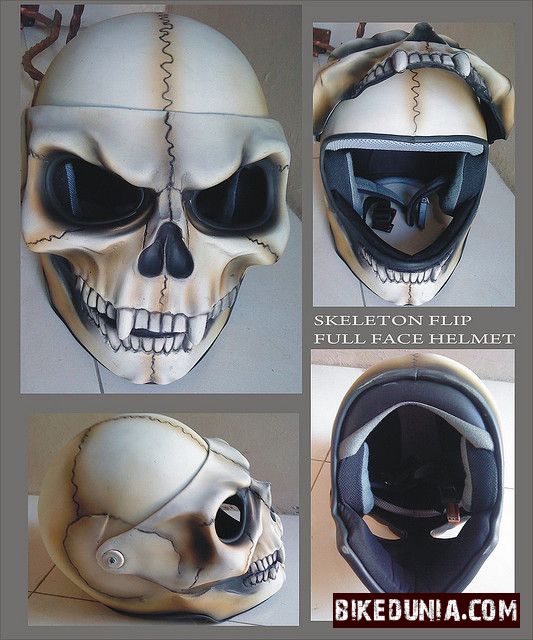 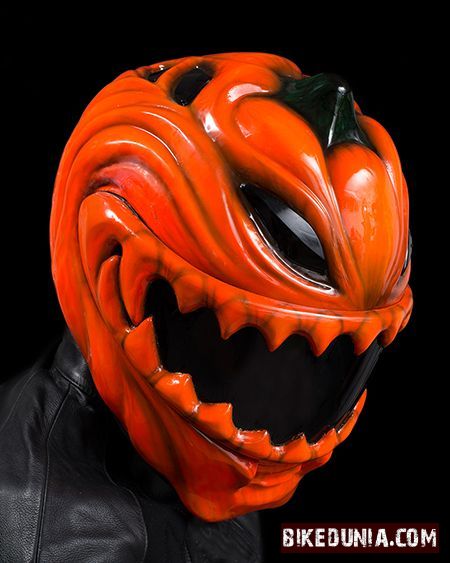