The new EBR 1190SX is the perfect example of how the 'Streetfighter' genre of bikes should look like.

Erik Buell Racing had no intention of revealing details on the bike, except for the year of which it is to debut. They've succeeded in hiding that, but as for spectators and the rumors doing rounds, people had their free of cost imaginations on how the bike would be in terms of performance or the look. The 1190SX Streetfighter is about as close to a factory streetfighter as you can get. Besides that meaty handlebar, headlight/dash unit and side mounted radiator shrouds, it's more or less the RX with the plastics off. The 1190cc V-twin engine retains it's full 185hp and 137.8nm of torque. With so many beasts in the game, it should be pretty hard for people to notice this one party brand. Mr. Erik Buell, has surely succeeded in craving his own path and creating a mark in the market, which is evidently seen in the previous motorcycles that have been produced by the one man company.

The basic chassis appears unchanged from that of the EBR 1190RX superbike, which means it is the same twin-spar fuel in frame setup and is virtually guaranteed to have the same 22.4 degree rake angle. That frame is a big, expensive part that is unlikely to have been altered. A new upper triple clamp is used to accommodate the tubular handlebar and there is a possibility that the offset has been changed to increase trail from the RX's 3.8 inch figure. Given the different dynamic weight distribution encountered by sitting, the rider up versus crouched over on the 1190RX. Wheelbase will vary only fractionally from the 56.0 inches measured on the RX. 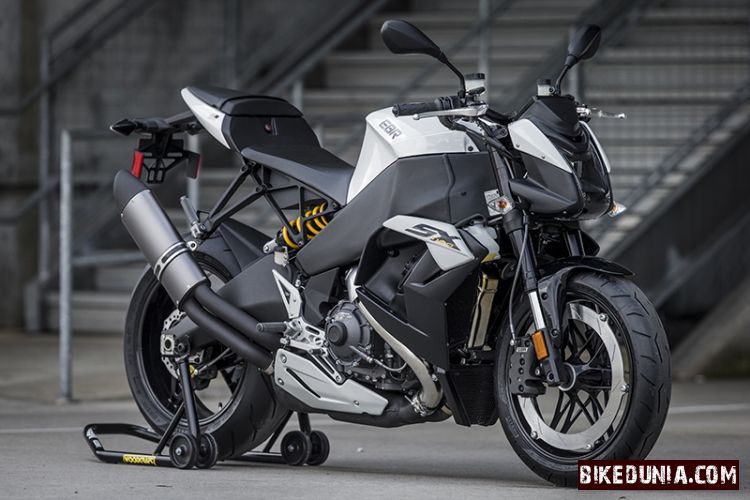 The 72 degree 1191cc V-twin will be the same tune as of the 1190RX, since the cost associated with EPA/CARB certifying a new engine setup, would be prohibitive for a small company like EBR. Like the RX, the SX retains EBR's unique rim mounted single front brake disc, a huge 386mm disc that mounts to the outer rim instead of the hub. It's held by an inside-out 8 piston caliper. This saves quite a bit of weight over the traditional twin hub-mounted disc setup, which both allows the suspension to operate more efficiently and reduces gyroscopic mass to quicken up the steering. 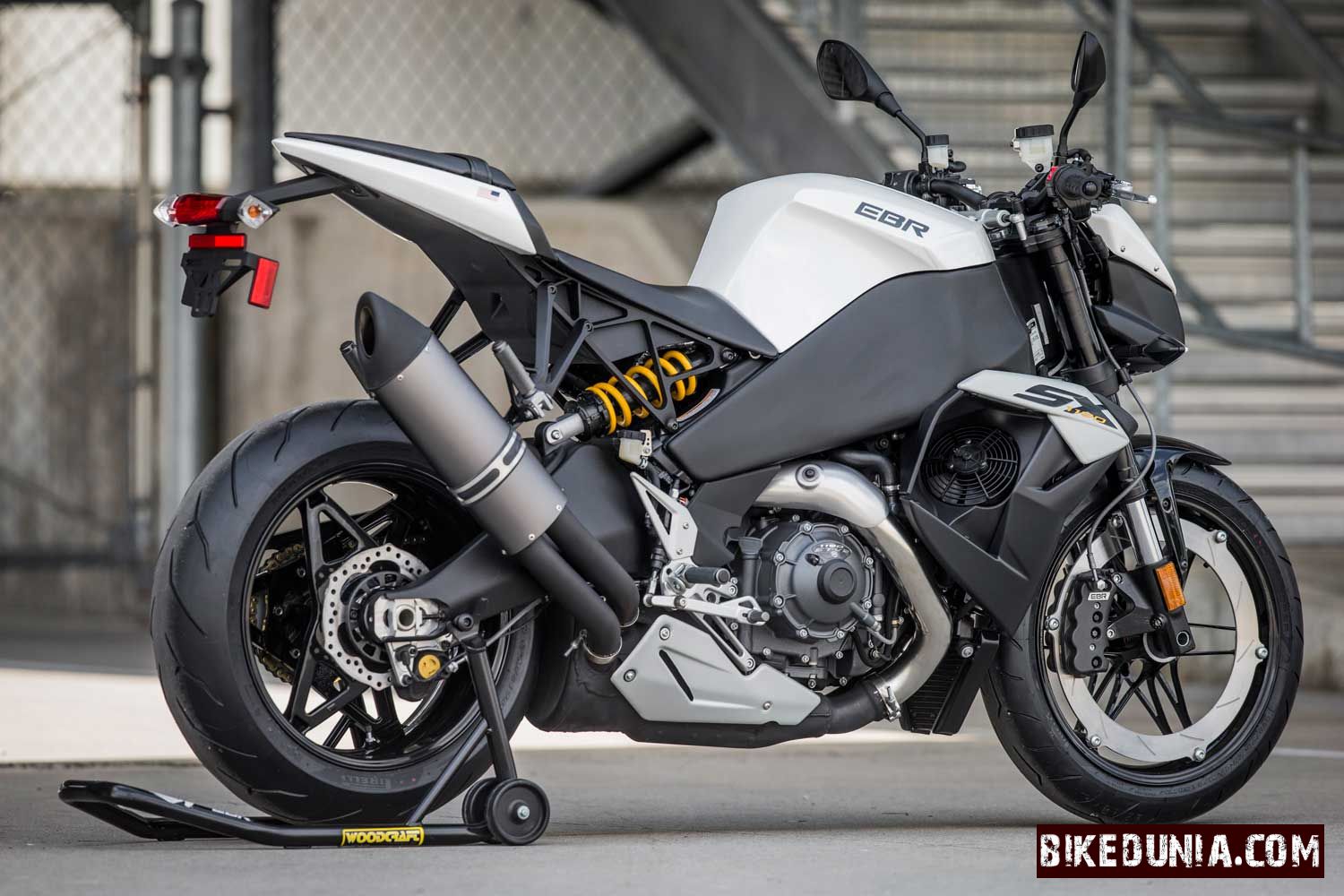 Featuring an athletic upright riding position and wider handlebars for nimble handling and minimalist body work for achieving denser body weight. The 1190SX is equally at home carving canyons on the open road or taking on concrete canyons of the city. As with all EBR sport bikes, the 1190SX features many Erik Buell signature innovations to optimize handling and performance, such as fuel in the frame for lower weight and centralized mass, hub-less wheels perimeter brake rotors for lower unsprung weight and EBR's proprietary CSI(Controlled Swirl Induction). This improves power and fuel economy, while lowering exhaust emissions. 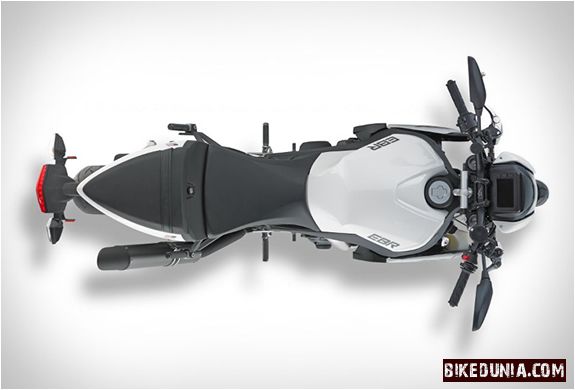 The EBR 1190SX Streetfighter will be a competitive machine in the naked bike genre, taking on the exotic line up's of other brands which consist of, Aprilia Tuono V4 APRC ABS, BMW S1000R and KTM's 1290 Super Duke R. The price of this bike is slated for $16,995. 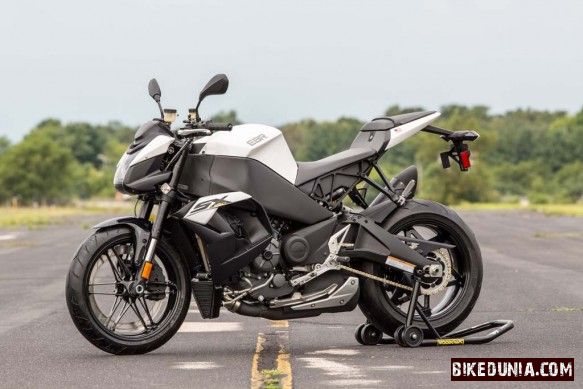