Mike Sinyard is a famous name in the success story books of the Cycling Industry. He was the sole person behind the revolutionary ideas that brought success to cycling teams around the world. He is the founder and chairman of Specialized Bicycle Components, a true American bicycle and components manufacturer. Specialized has launched a new range of exotic road bikes – The S-Works Venge. 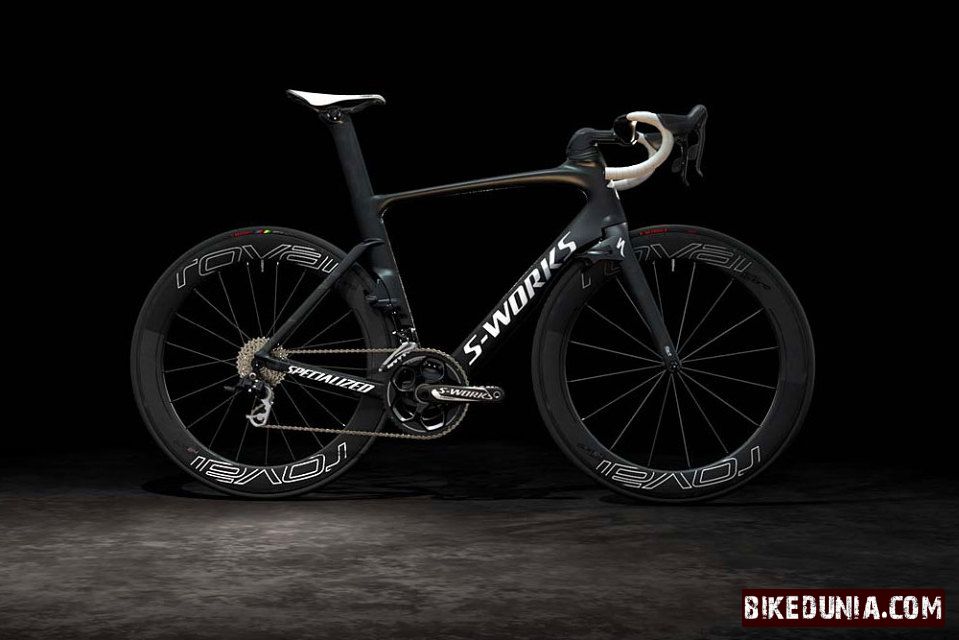 Everything about the Venge range of bikes displays the amount of dedication and hard-work that Specialized has put into designing such a product. The top-of-the-line model S-Works Venge VIAS DI2, is a fully fledged road bike that uses advanced construction technologies to the very limit. Claimed as the fastest road-bike, aerodynamics and on-road performance have been given top priority while building the VIAS DI2. After hours of designing, testing, trouble-shooting and tweaking, they've achieved a bicycle that outperforms all the others on the road. Using Functional Advanced Composite Technology (FACT) Carbon, and through effective aerodynamic modeling of the entire frame, the Venge offers the least drag and increases the bike's ability to cut through air, maximizing speed and setting the best stage times. 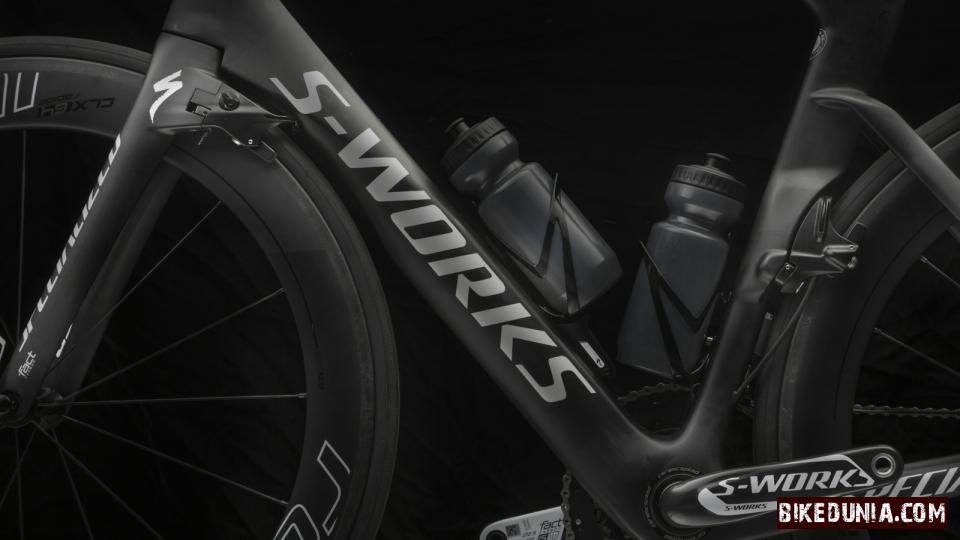 Working with Shimano, the reputed Japanese cycling component manufacturer, Venge's 11-speed rear derailleur is built to perfection, making gear shifts buttery smooth. To engage the gears, Shimano has equipped the Venge with high-tech, high-performance 11-speed shift levers. The seat post has been made with FACT carbon to make it as light as possible and again, the rails of the saddle are designed in such a way as to offer the best aerodynamically friendly position. The tires have been done by S-works themselves and they (S-Works Turbo) claim to offer the least frictional resistance using tubeless tires, propelling the bike forward and giving a hard time for others to catch up. 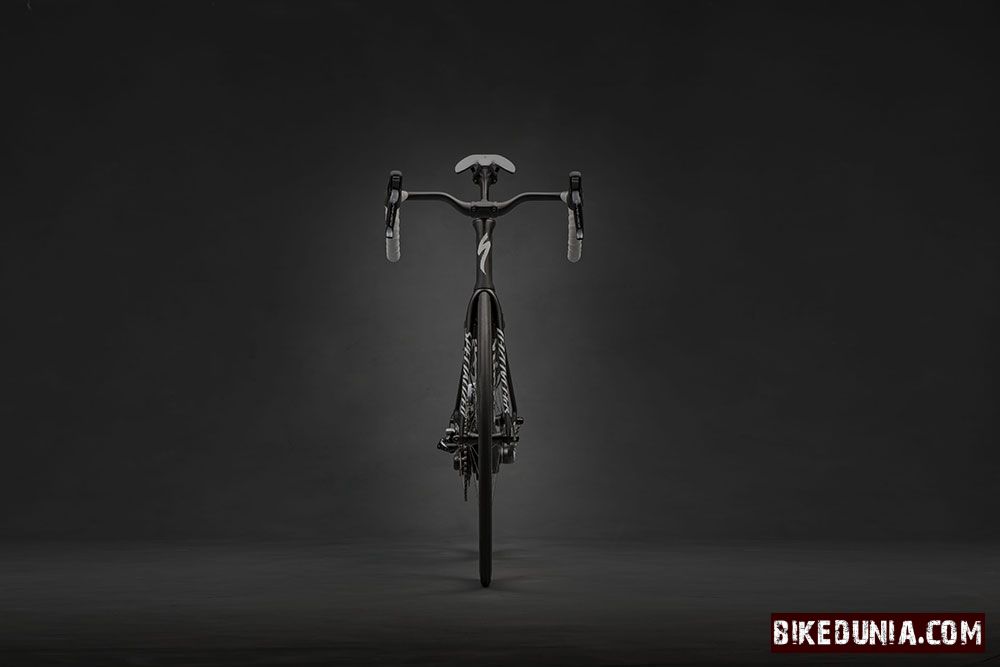 Normally, almost all road bikes have the cables from the brake and gear levers exposed; on the Venge, designers thought of internally routing the cables to help reduce drag. The brake unit is also revolutionary – the brakes are integrated to the frame and again, offers the least amount of drag. Clearly, the designers and engineers at Specialized wanted a bike that cut through air without troubling the air as it passed through the bike, and they haven't failed at all. They put it to the test using their own 'Win Tunnel', a specially designed wind-tunnel by Specialized, themselves.

The crank set has been designed by S-Works and they claim it's the fastest they've ever made. Although the Venge gets a good amount of special carbon added on to it, it still weighs 1.15kg. This is in view of the many cycling rules that surround the use of ultra-lightweight bicycles to increase times. 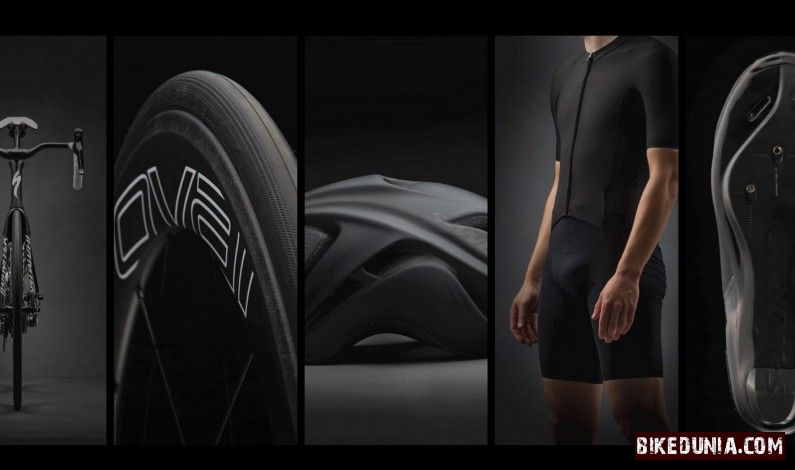 Specialized and their bicycles have been preferred by a large number of cycling teams around the world. Several famous and successful riders of the Tour De France use the bikes done by Specialized, and even build custom bikes according to the customer's demands. The Venge series has yet to rule the roads and set it ablaze, as it is only being unveiled. However, owning an S-Works Venge VIAS DI2 will set you back $12,500. Specialized is also bringing in special Venge skin-suits, helmets and cycling shoes meant to be used on the Venge.
Written by Vikas Vinod.
Last updated on 01-07-2015. Published on 01-07-2015.