We've all been well acquainted with Bobbers and Choppers, and we've also known many people who build these funky looking, powerful machines. But what really goes into the making of these beauties? Here's more on that 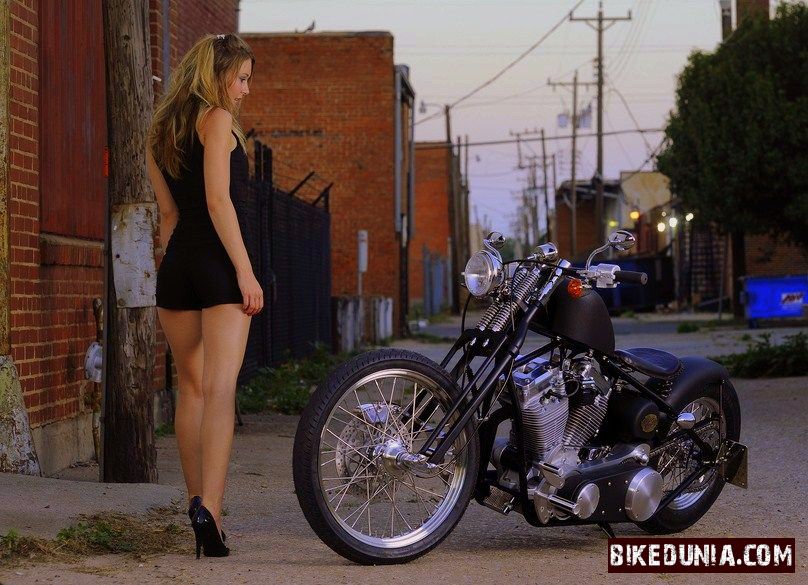 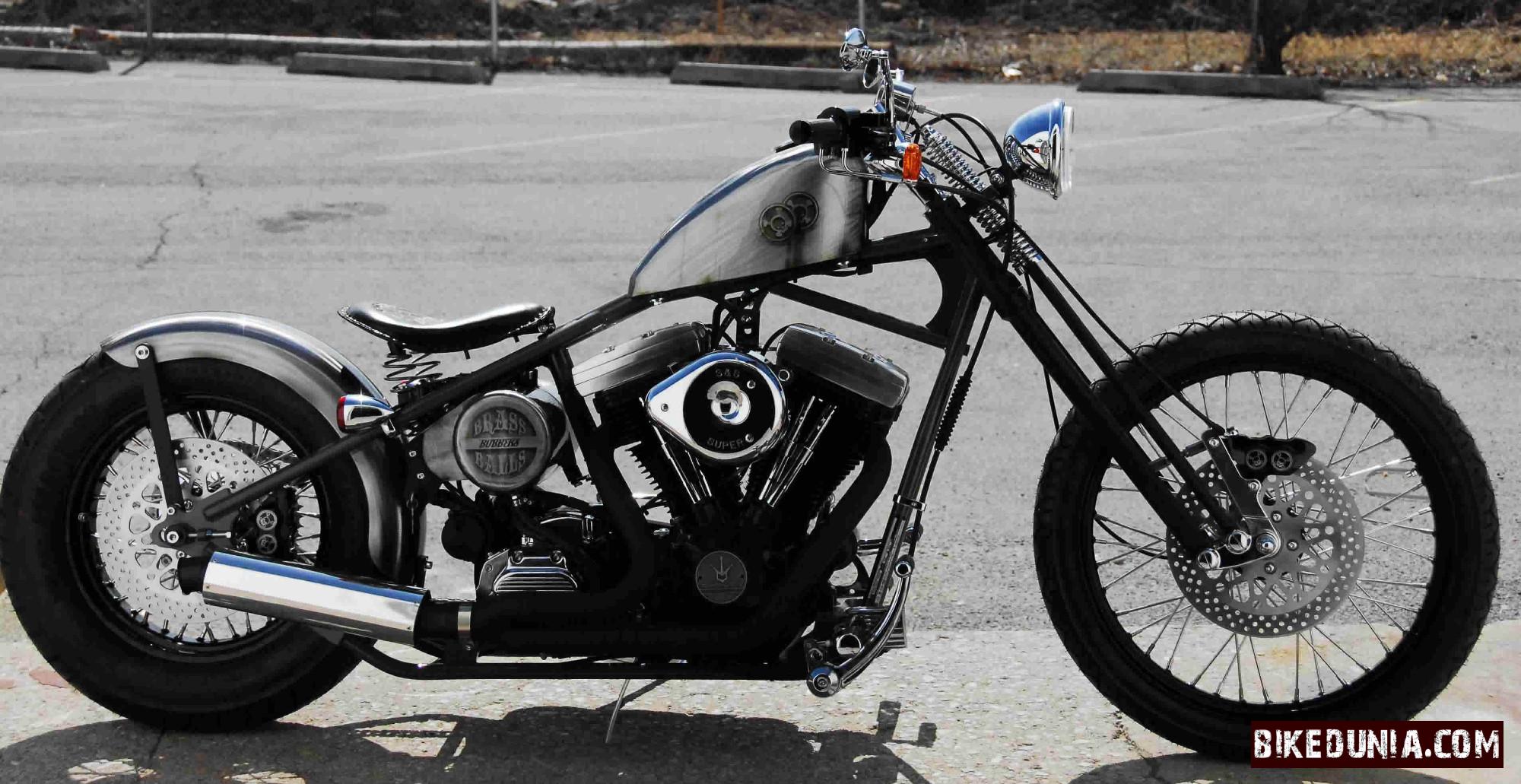 The Bobber has been one of the earliest forms of custom motorcycles. It took cult status when the many biker clubs in the US started taking their own bikes and tried re-defining its original shape. When the American servicemen took notice of the European motorcycles, which were far lighter than the American giants, they had a spark. Why not do the same for the American bikes? And so, after the second World War ended, these servicemen worked on their ex-military motorcycles and severely cut down the weight and literally did a makeover for the bikes. This makeover though, included only the stripping off of those parts which were found to be useless, adding to the weight reduction.

Their main goal was not to introduce a new variety of bikes but to create a new bike from the original and by also using the cheapest methods. Therefore, most of the Bobbers are hand-built and often home-made.

What makes a Bobber different from a Chopper?

Choppers, quite literally, are bikes that are “chopped down” from their original make and given a new look based on what the maker has designed. Now, Choppers and Bobbers started off in the same era, and this happened after the second World War when motorcycle enthusiasts wanted more power and performance from their bikes. What differentiates a Chopper from a Bobber though, is that the original frame is modified and more parts are added to suit the overall styling. In the early years, Harley Davidsons were the first to be “chopped“, many of which had different engines put to use. Choppers were then influenced by drag-strip racing and that prompted the builders to modify the frame and make the saddle as low as possible to add to the performance. As the years passed, Chopper designs became separated from performance gains and rather became a product that show cased the creative side of a builder. Rightfully so, Choppers are expensive to build or to buy which is quite the opposite story with Bobbers. They are meant to be economical, easy to build and contains no real addition of parts or heavy design elements. It's a crude version of the original, so to speak. 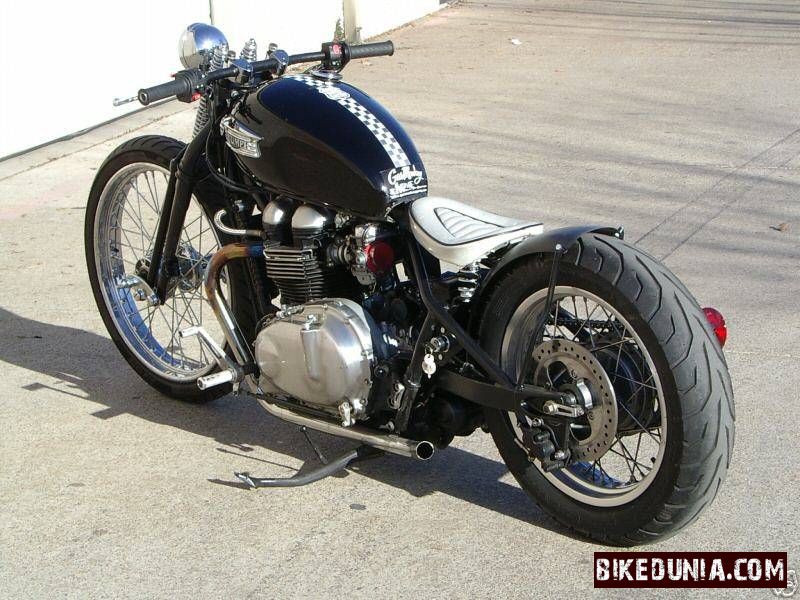 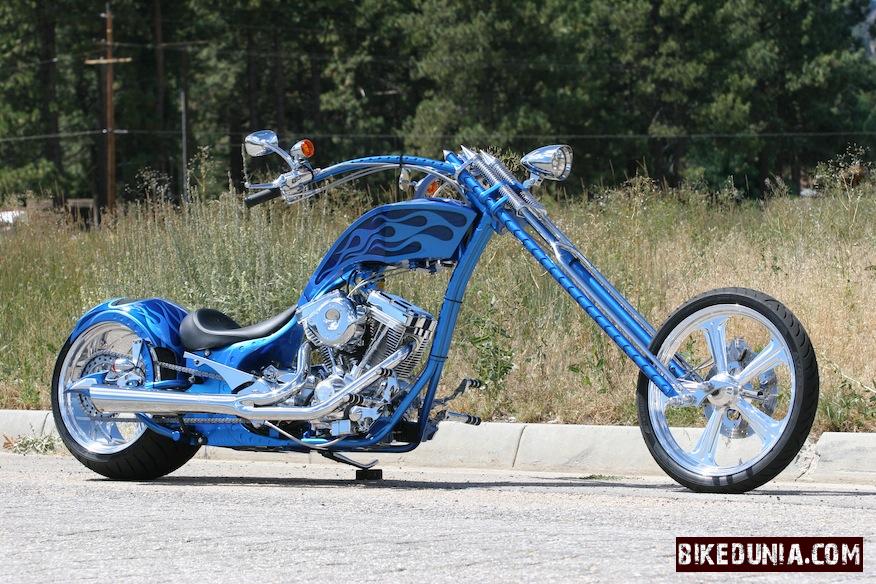 Meet Dar Holdsworth, the man behind legendary designs on his custom built bikes that secured many awards almost every year. His bikes never fail to impress. Dar was an orphan as a kid and was later adopted by his high-school teacher. Later, he went on to work for the U.S Air Force. After his service, he returned to start a business of his own which had made immediate gains but with a loss of separating from his wife. He then bought his first motorcycle and with it came infinite dreams. He couldn't stop imagining himself building his own dream bike and he never stopped. Once he started, he never looked back and teamed up with Sam Wills, owner of Racing Innovations, who taught him all about building a bike and the mechanics behind it. After months of strenuous toiling, he built his first bike and that too for his Dad. His main motto is to build bikes that he imagines in his head, without being too expensive. Most custom bike builders attach heavy price tags on their machines making it an item that's worth only for the lucky few. Not only does Brass Balls Motorcycles produce bikes of their own, but they also customise bikes according to the preferences set by its customers. Their bike range starts from $20,000 up to $50,000. The team's bikes have made it to the Top 5 of almost all Custom bike building Championships and has a good reason to stand out from the crowd, the reason being Dar's own experience as a veteran and the fact that he has a firm understanding of what people want. The Model 1 – Selected as a Top10 bike in 2010 and recognized as one of the best bikes for the money. 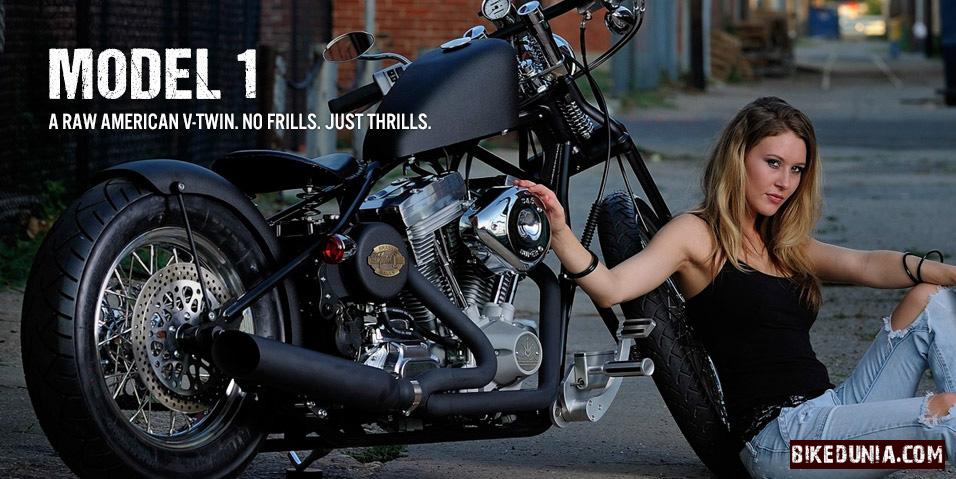 Digger – Placed 3rd and 5th in the World Championships 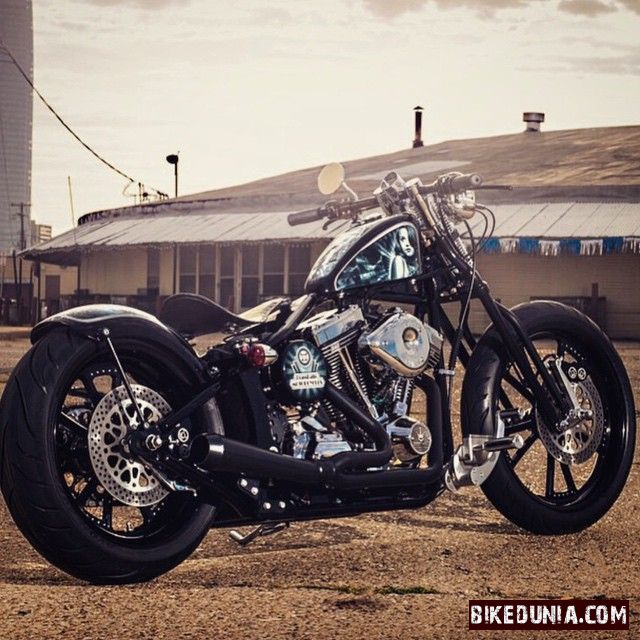 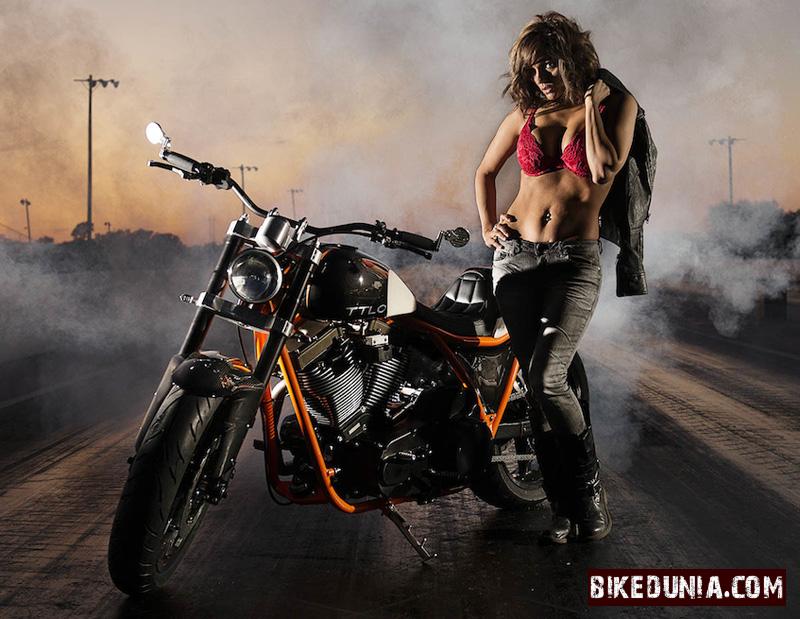 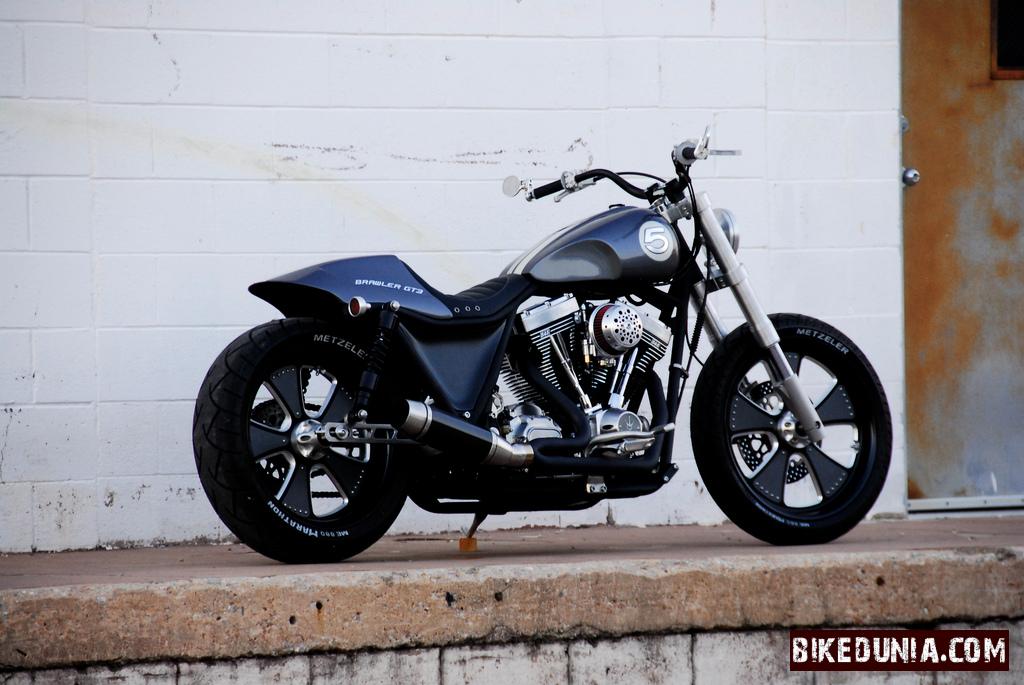