Can R3 do the trick?

With the opportunity for better growth in the entry-level bike market seeing better prospects, Yamaha has brought in the R3 for claiming its piece of the pie. Until now, the entry-level bike segment was predominantly led by the Honda 300's, the Kawasaki Ninjas and the KTMs. Seeing the relatively high demand for the 300cc engines, Yamaha has come up with its own revolutionary 321cc engine to cater to the rider's needs. 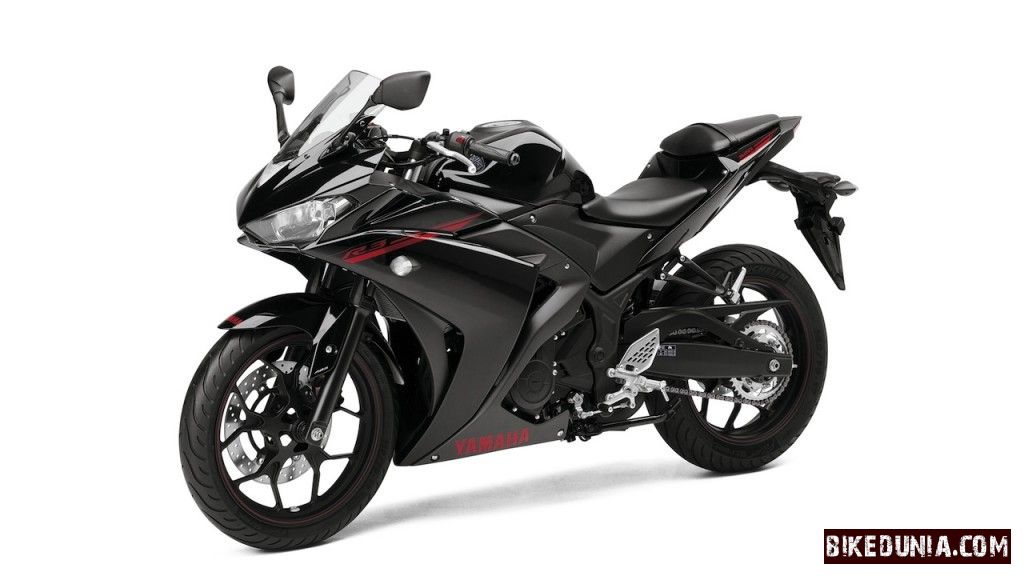 Much of the styling on the new Yamaha R3 has been carried over from its bigger brother, the R6. Although this can be called a sportbike, it is tailored for a beginner motorcyclist. The R in the name indicates that the bike belongs to the family of Yamaha's sportbikes. The twin cat-eye headlights adds to the sportiness of the bike, certainly something that might make heads turn.

No other styling elements have been added to the bike, which fits the affordable price tag consequently. The instrument cluster remains basic with a digital speedometer, odometer and gear shift indicator, digital temperature gauge and an analogue tachometer. All the other switches and buttons remain basic. Ergonomics have been given much attention, the bike feels sporty but comfortable and the cockpit does not feel congested. 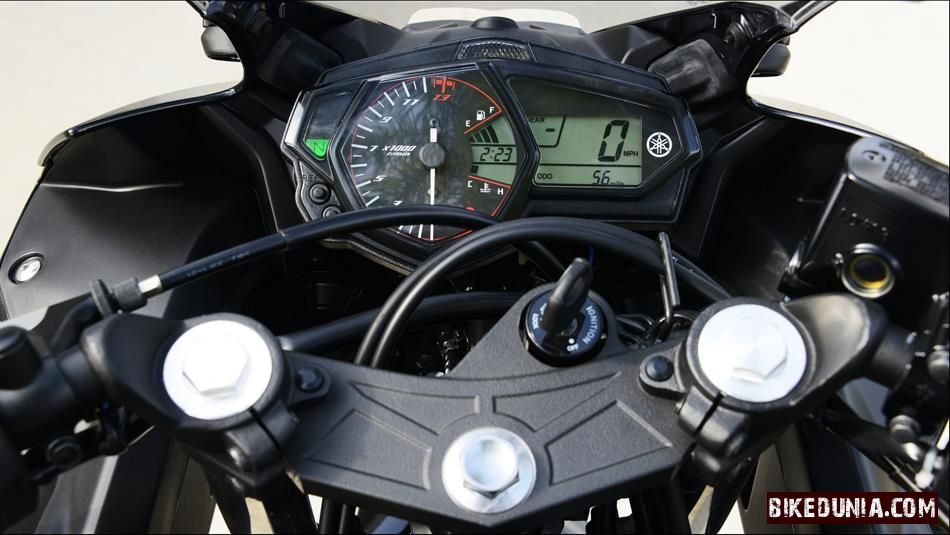 About the engine, the R3 uses a 321cc, 2 cylinder parallel. Engine technology has been borrowed from the R1. Featuring forged pistons, the bike uses a 6-speed transmission, 42 PS power @ 10,7500 rpm and 29.6 Nm of torque at 9,000 rpm. The liquid-cooled engine has fuel injection. Yamaha had initially designed a performance oriented engine, relying on higher revs. However, later designs revealed that Yamaha were leaning towards an engine with lower revs but with the technology that was put in, the torque and power delivery isn't restricted to a smaller rpm range. Weighing only 169kg, this Yamaha will be the lightest of its class. Equipped with a soft suspension, primarily aimed at riding on the streets, the bike handles rough roads without much moaning. The Yoshimura slip-on exhaust is another highlight of the bike(add-on), an element that adds to the sportbike experience. The aggressive note from the exhaust would be the first thing that surely begs for attention as the engine is turned on. Economy is another factor that should attract prospective buyers. 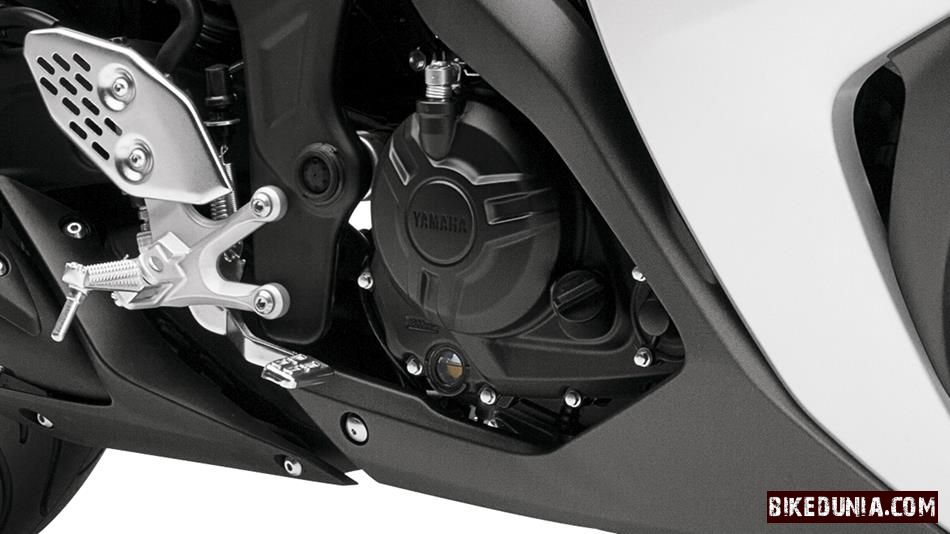 Maneuverability of the bike stays on a high, thanks to the long wheel base (1,380mm) and a ground clearance of 160mm. With the light frame and 10-spoke aluminium wheels, the bike is agile and handles corners effortlessly. Although it sports a fairly good engine, this is not meant to be ridden aggressively around corners. The rider has to stay high on the rpm range to keep the bike delivering enough power while coming out of corners. Rider feedback maintains a good level. On the track, the R3 performs well with power delivery being smooth and responsive, thanks to the R1 tech. The brakes are done by Akebono, sporting a single 298mm double piston caliper in the front and a 220mm disc in the rear. They do lack bite and the rider needs some getting used to, to get the bike under control. ABS comes as standard. 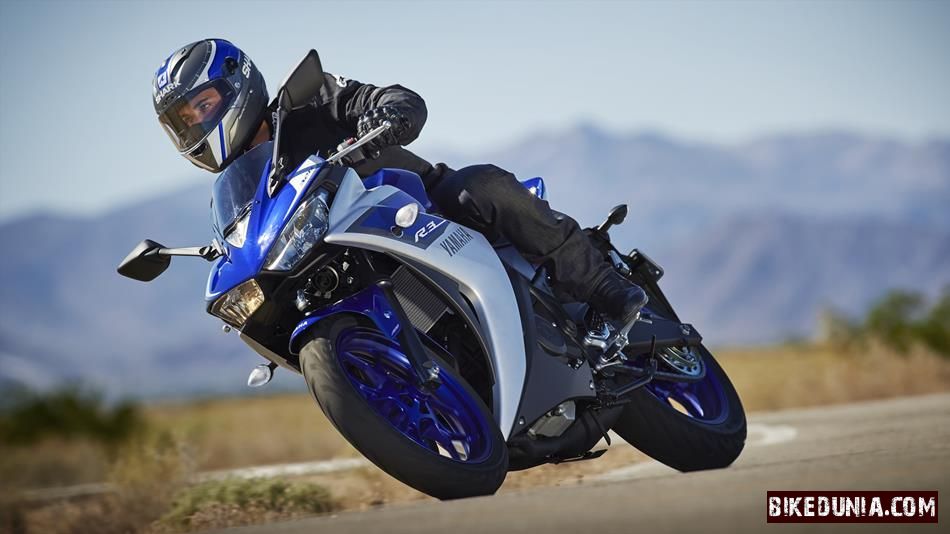 With a price tag of $4,990, the Yamaha R3 does what it is supposed to. This being an entry-level bike, it's an ideal choice for those who are eagerly waiting to get on a sportbike. Performance is delivered appropriately and the bike should be a good experience for those who want to learn how to ride on a track and also for the tight road sections. This fairly inexpensive bike should do wonders for Yamaha.
Written by Vikas Vinod.
Last updated on 10-04-2015. Published on 23-03-2015.