Kawasaki is Back to Suzuka 8 Hours

The Japanese motorcycle giant Kawasaki's Kawasaki Racing Department has announced that the Team Green would make sure its participation in the 2014 Suzuku 8 Hours Endurance Road Race. Team Kawasaki will be represented my expert racers - Kazuki Watanabe and Akira Yanagawa, who have enough incredible road racing expertise in the Japanese Superbike, Moto2 and WSBK.

Suzuka 8 Hours is a motorcycle race happening at the Suzuka Circuit in Japan every single year. Briefly, it's a continuous 8-hour race competed between teams composed of a 2-rider squad. 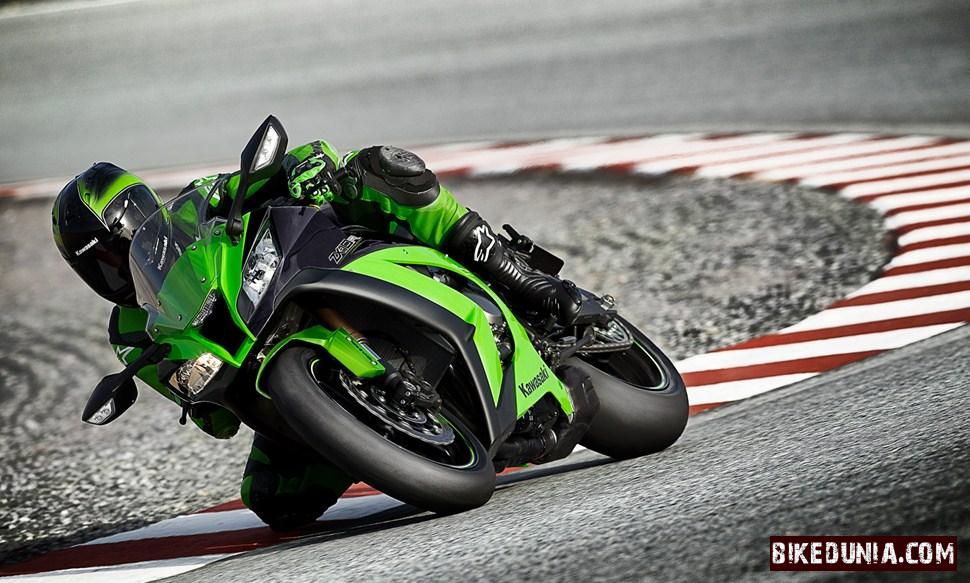 Along with this return, Team Green- Kawasaki Racing Department will be celebrating its 30th Anniversary at the midst of the 2014 Sukuka 8 Hours's race track.
Written by Jose Gonsalo Garshya.
Last updated on 23-12-2013. Published on 23-12-2013.