The cult is now in yellow.

The world's oldest motorcycle company which is still in production, Royal Enfield, has launched a new color variant of its latest machine, the Continental GT. GT Yellow is the new shade introduced. The addition of GT Yellow color unveiled while the firm officially launched the Continental GT in its current homeland, India.

Earlier, the firm had launched the same motorcycle in the UK, in September 2013 at £ 5,200. The bike was paid a big attention. According to the reports the Continental GT will make its presence in the US dealerships by the end of 2013. However, the American price of the machine hasn't revealed by the firm yet. 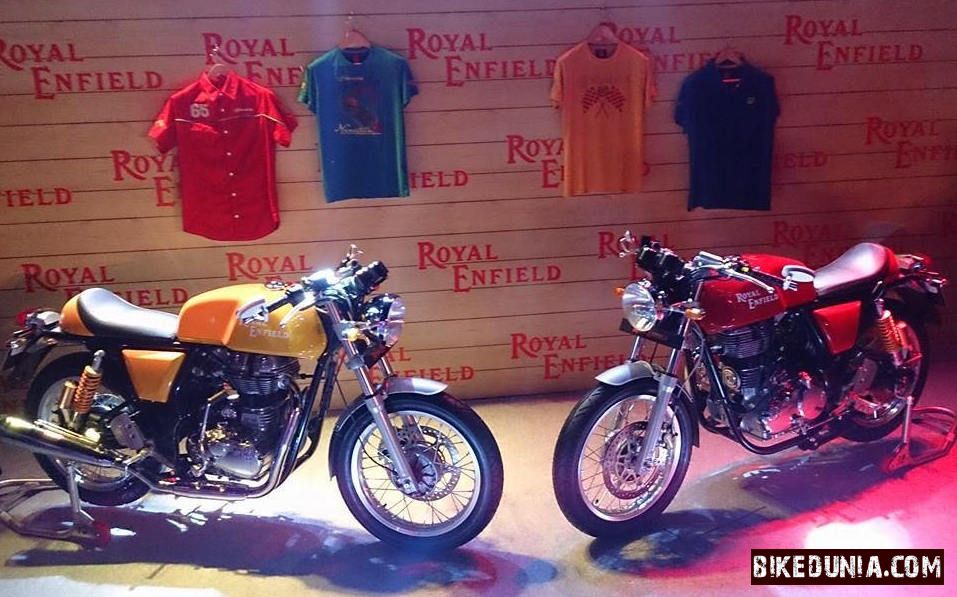 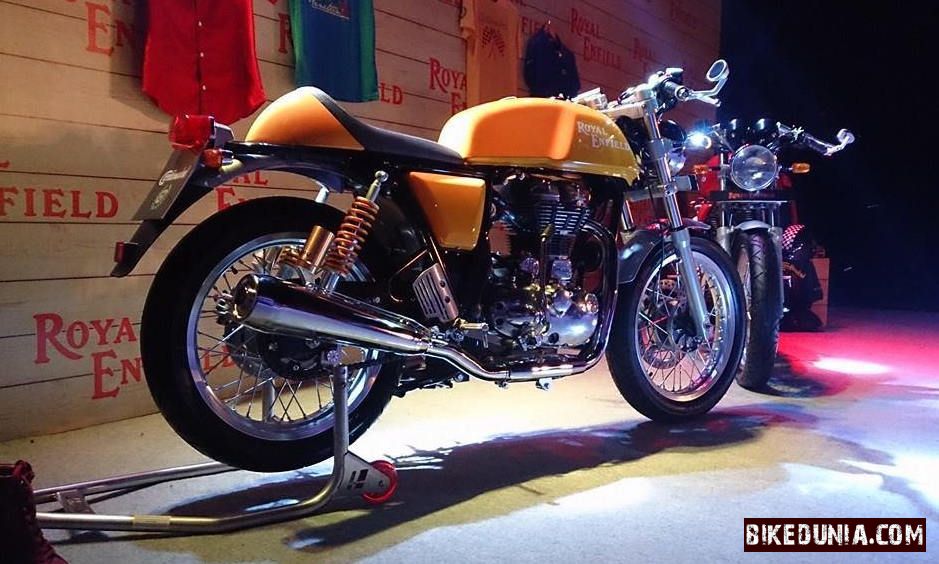