Elder to the Duke 390 with superior features.

It's a fact that after collaborating with Bajaj Auto, an Indian motorcycle company, KTM's business has been flourished to the next level. Utilizing India, which is the biggest two-wheeler market in the world, the Austrian firm has started manufacturing Duke models in Bajaj's Chakan plant, in Pune.

Now the latest news that is swinging out is the coming of a new member to the Duke family. The bike will be tagged as “Duke 390 R. Yep! Just an “R” has been added to the name of the Duke 390. 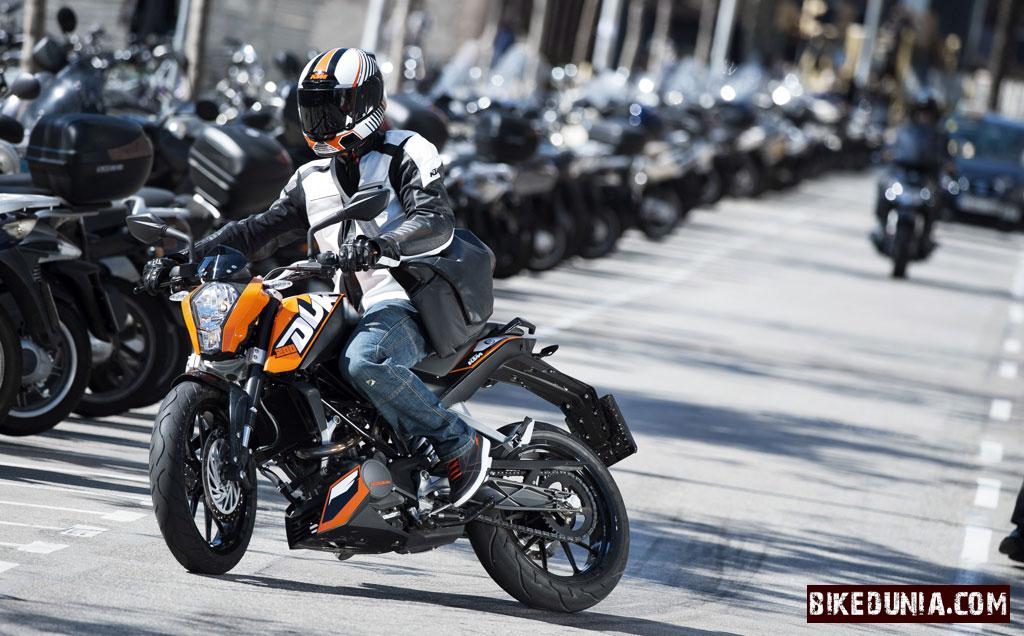 The Duke 390 R will feature the same engine that the Duke 390 uses. But, there will be slight tuning up in order to mark an improved performance. The firm will also give some alterations to the gearing and sprocketing.

More impressively, the Duke 390 R will be less weighed than the Duke 390 as it will come with revised headlight, side panels, and tail end. 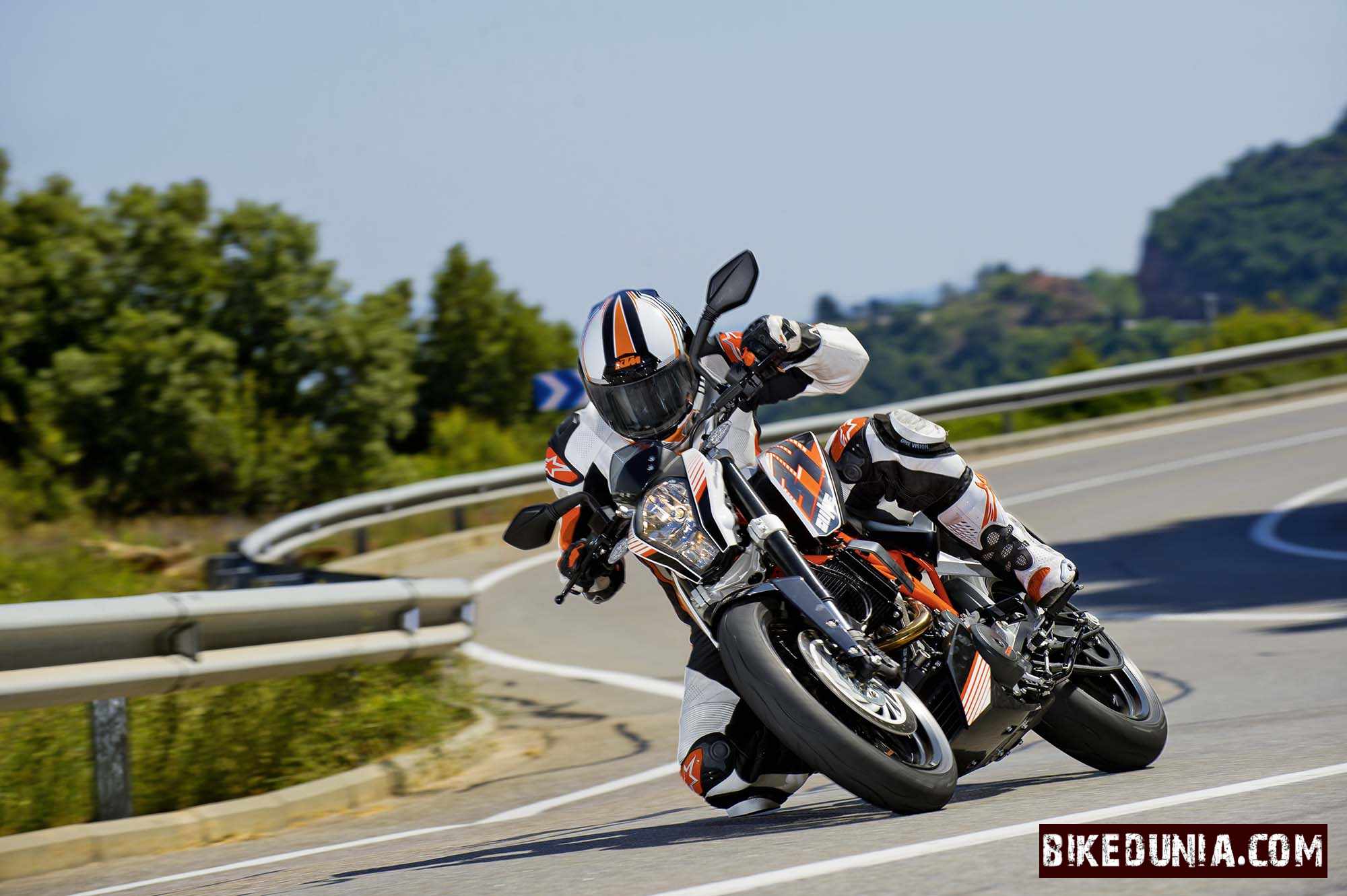 We can also expect slight tweaks in suspension although it will be moulded out with same hardware.

The machine will have ABS as standard. The paint scheme might be refreshing and new. 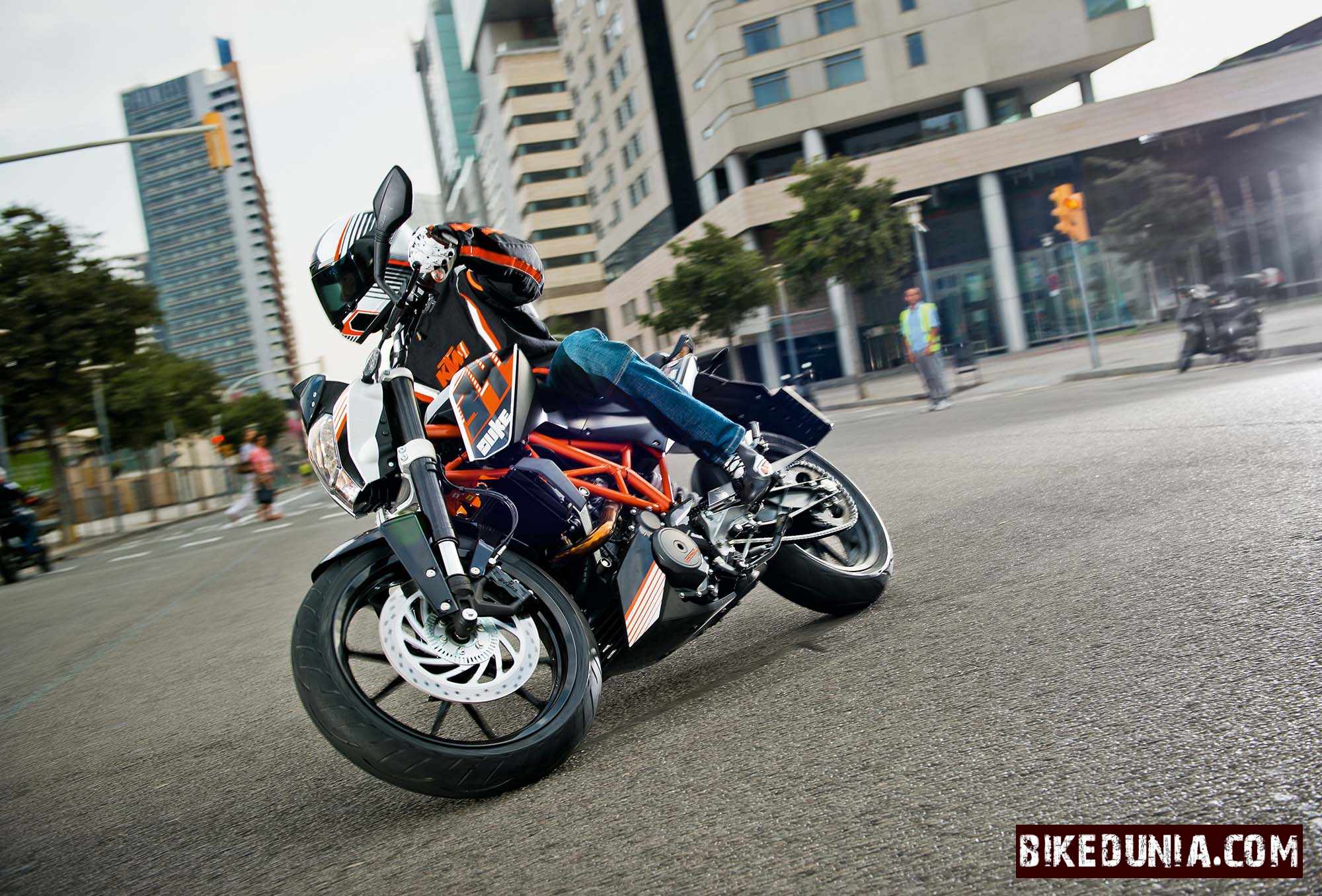 According to leaks, the Duke 390 R will be manufactured only in Pune Chakan plant of Bajaj and from there only the bike will be exported to all dealerships of KTM across the world.

Still, it's uncertain whether the bike will see in Indian KTM outlets or not. 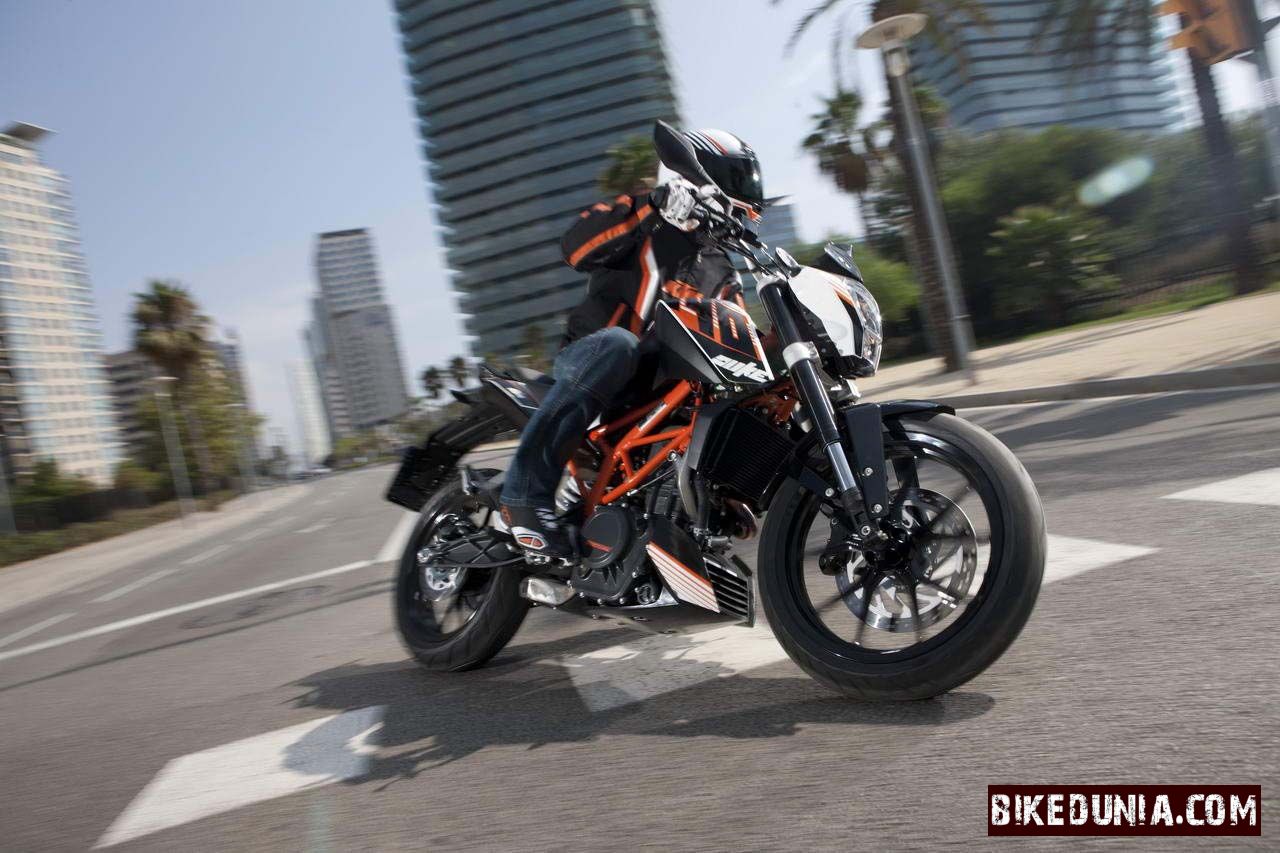