Kawasaki launched its much anticipated motorcycle, the Z250 at Sampoerna Strategic Square, in Indonesia. Sampoerna Strategic Square is one of the best places in the world where new motorcycles get unveiled. The newly unveiled machine is specially designed for the Asian markets. The Z250 has been placed below the Ninja 250R to replace and to become the cheapest street Kawasakian yet. The Z250 is priced Rp. 48500000 (Indonesian Rupee), which is approximately equals Rs.2,71,000 INR.

"Principals we believe over the launch of Z250 is associated with the highest sales Ninja 250 in the world only exists in Indonesia," said Director of Marketing, Mitsuhiko Okada Deddy Cobuzier when answering questions, illusionist who became host of the show.

"This is the latest motor sport genre, Kawasaki Z250. This will bring more beauty to the Asian motorcycle market. Motor is priced lower than the Ninja 250. Overview body distinguished from the Ninja 250, mainly in the middle sector body forward, "Said Yusuke Shimada, GM Marketing KMI. 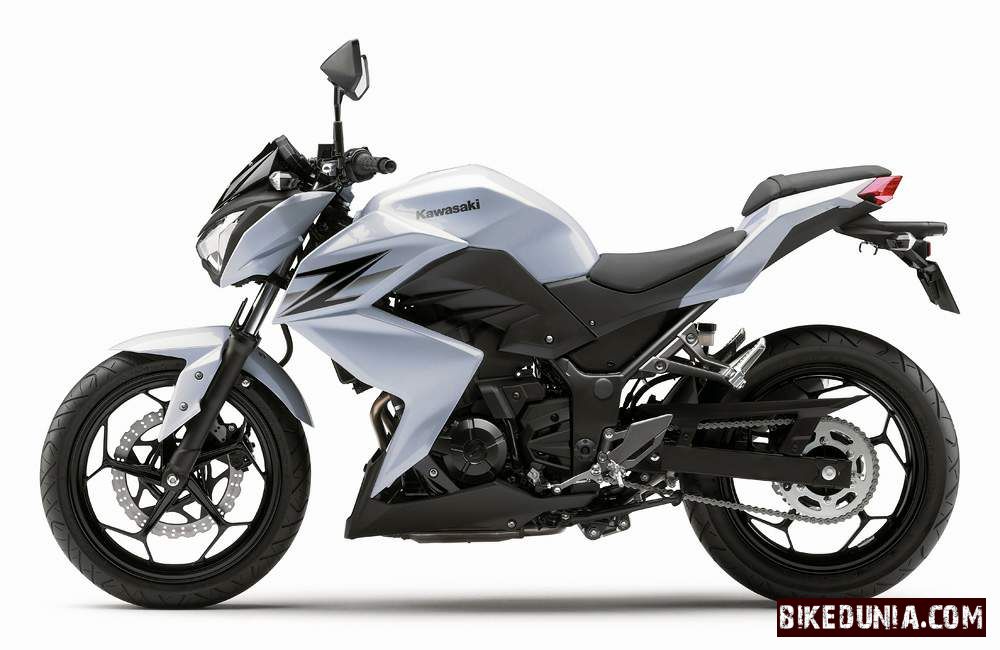 "There are only three color options; black, red and white. Indeed there is no green choice because it is identical to the Ninja. But overall base frame and engine together with the Ninja 250, "said Freddyanto Basuki, Promotion and Research Development Manager KMI.