The New Honda CB 1100 RS: Shaped From A Golden Era 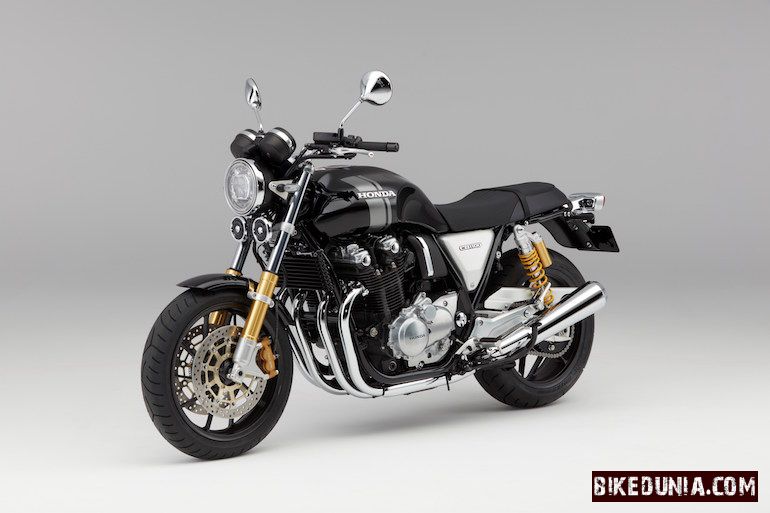 The classic retro styled motorcycles can be also termed as evergreen motorcycles. Unlike superbikes or naked sports bikes they always manage to find their spot in the motoring world. These motorcycles are always preferred by more mature and serious riders. Therefore, the dignity of such bikes is always high. There are numerous retro styled motorcycles available in the international market. It ranges from all time favourite Triumph Bonneville to popular Royal Enfield Classic 350 & 500. However, in this article section, we are gonna pay the attention towards a classic bike that resembles the 1970s racing culture. It is the legendary Honda CB 1100 RS.

The Honda CB 1100 RS is the latest avatar of the iconic CB 1100F made in 1983. The four cylinder Honda CB 750 is also regarded as the predecessor of CB 1100 RS. Introduced in 2010, the standard CB 1100 is the modern phase of the 4 cylinder CB series. After 4 years, Honda revised this model to add an extra sixth gear. The upgraded version has a larger fuel tank, ABS system, 4-in-2 exhaust and modified seats. 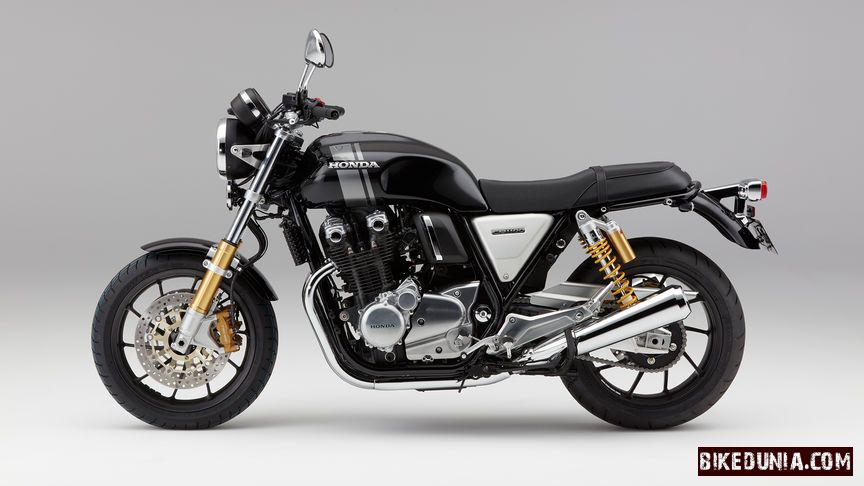 During the 2016 Intermot Motorcycle Festival, Honda decided to refurbish this classic bike again and presented in the form of CB 1100 RS. It carries the rawness of the 1970s with a fine touch of cafe racer styling in and around the bike. The new CB 1100 RS is all set for the 2017 year. Honda is planning to sell this model in Japan and few European nations for the time being. 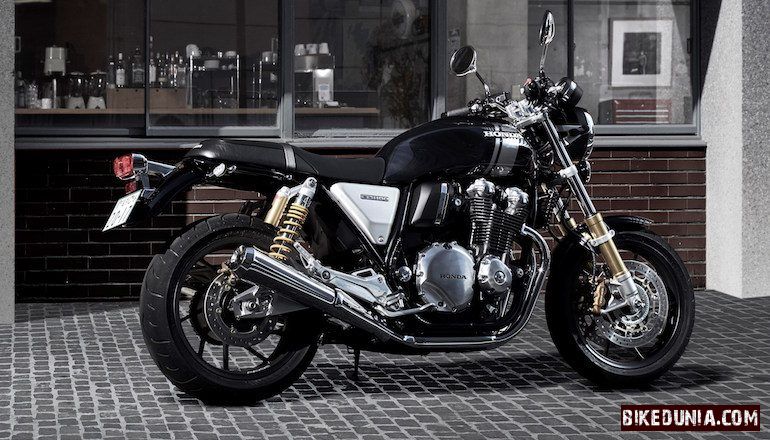 The CB 1100 RS is lean and gets a stripped tail section from its predecessor. It is sportier and sexier version of the retro styled CB 1100. The look is a pure street with a sport striped fuel tank, slim indicators, eye-catching front and rear suspension. However, it lacks some awe-inspiring characteristics of Triumph Bonneville T120 or the BMW R nine T. The CB 1100 EX is the twin brother of RS, which was showcased alongside. Both of them get similar features and styling which mimic the classic bikes of the 70s era. It includes classic round headlamp with chromium border, twin-pod instrument cluster, curvy fuel tank and matt finished exposed engine block at the heart. The chrome rear view mirrors one of those attractive features of retro styled bikes are also found in the RS. Moreover, RS offers a tighter steering and more focused riding position to complement its cafe racer styling. It gets LED headlamp and tail light.

The new Honda CB 1100 derives a maximum power of 88.5 bhp @ 7500 rpm and peak torque of 91 Nm @ 5500 rpm from the 1140cc Inline four cylinder mill with PGM-Fi technology. The engine is teamed with 6-speed constant mesh gearbox, which uses the chain driven final drive and wet multi-plate clutch for assistance. Earlier models were equipped with 5 gears and now the extra gear will allow better fuel economy and lower revs while highway cruising. The engine is mounted on to a steel tubular chassis for maximum rigidity. The fuel efficiency of the CB 1100 RS and EX is in and around 17 kmpl. 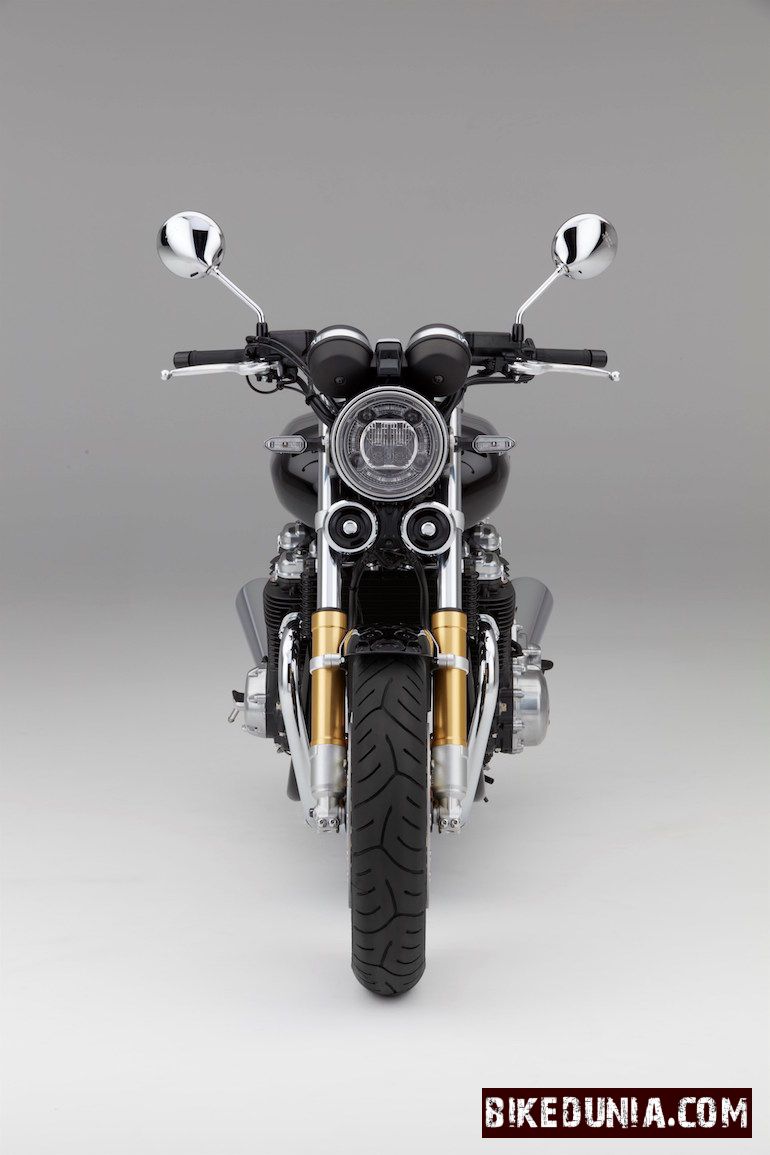