The 2017 Bangkok Motor Show has witnessed something spectacular from the Japanese bike builder Honda. They has showcased their 150SS Racer Concept model in the show, which has caught the attention of bike enthusiasts and the whole media. Even though it is a concept model, it could came into production in a year or two.

Unlike other concept models, it features many production based styling elements and parts, which looks similar to some of the ongoing models in the market. This naked-sports bike is powered by the 150cc engine, which is found in the CBR 150R. Company is yet to reveal the power and torque figures, which may be higher than the CBR model. The 150SS Racer features massive and well sculpted fuel tank along with a distinctive headlamp design and low slung handlebars which gives a retro style looks for the model. 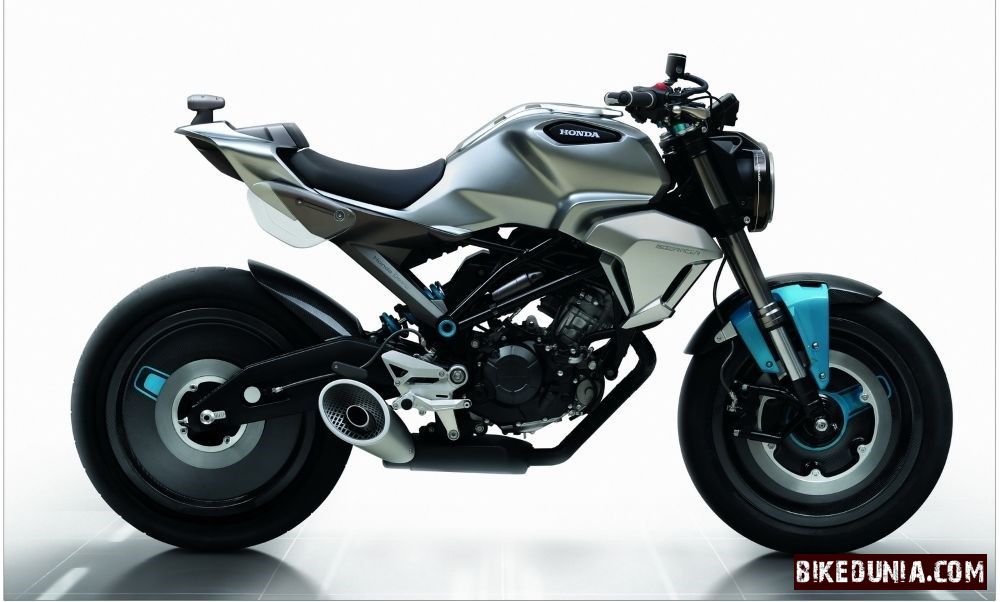 Under seat storage facility is another striking feature of this bike which is usually found in premium scooters. The bike features fully digital instrument console accompanied by two cameras, one is positioned just below the cluster and other is placed under the seat facing rear part of the ride. Other features like, USD front forks, radial mounted front brake calipers, retro round headlamp and a transparent panel on the rear sub frame. Honda has also used a sleek carbon fiber bodywork to reduce the weight of the model. 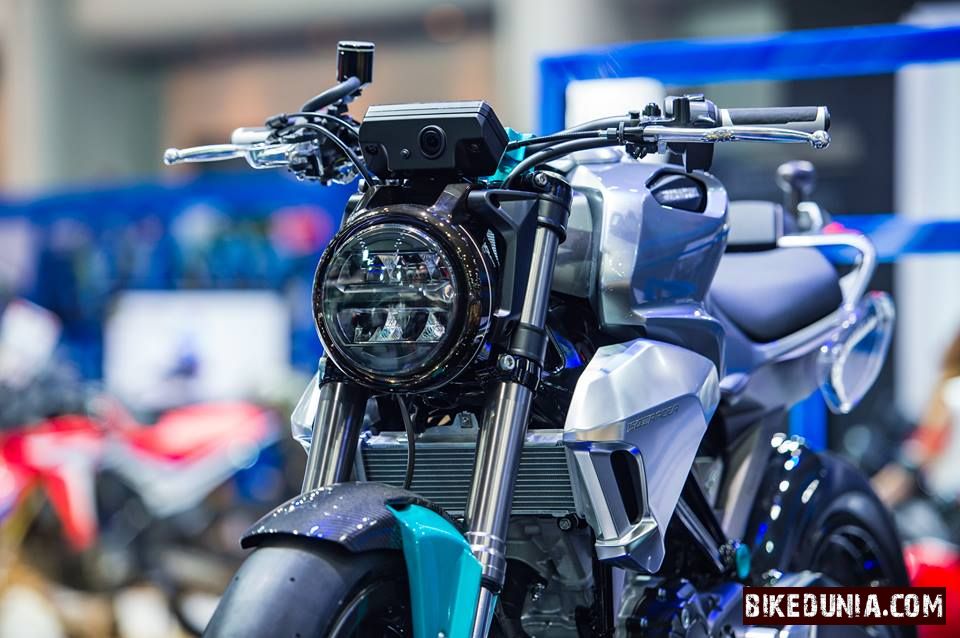 If Honda launches this model without any serious changes to the design and styling aids, it could be one of the best and most advanced bike under 200cc category. 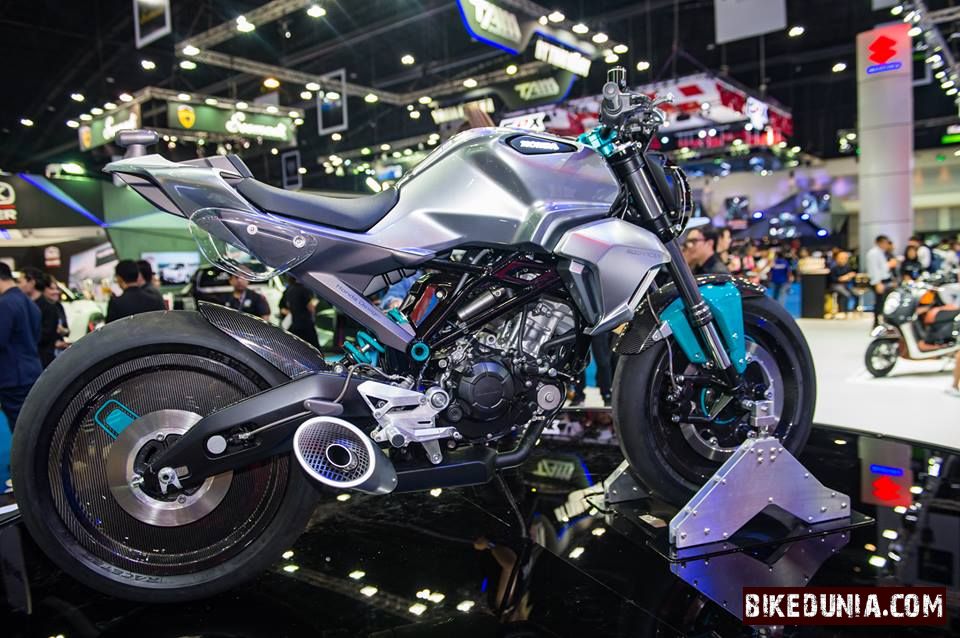