A real value for money machines from Star Motorcycles.

Yamaha Motor Corporation, USA's US Specific brand of cruiser motorcycles, Star Motorcycles unveiled the Bolt and the Bolt R-Spec. The Bolt is priced at $7,990 for its base version while the Bolt R-Spec starts at $8,290. The Bolt R-Spec is comprised of special features such as remote-reservoir shocks, a faux-suede seat with colored stitching and special paint and graphics.

Both bikes have the same engine and technical specifications. Mated with a massive 942cc, air cooled 4-stroke, V-Twin, SOHC, 4-valve the motorcycle lives out to be extra ordinary start up cruiser bi-wheeler. The engine is coupled with a 5-speed multiplate wet clutch transmission as well. 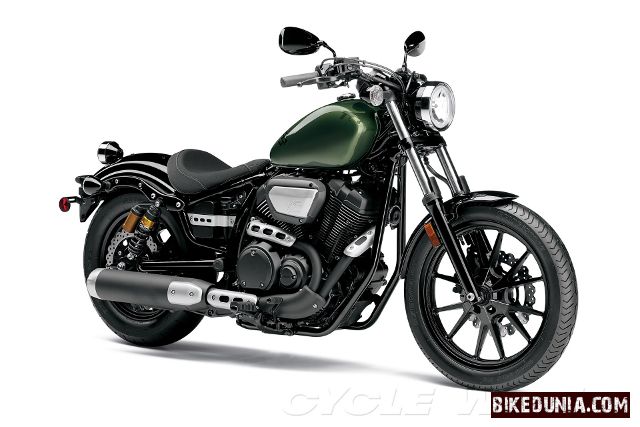 Obviously, it's a selfish machine, allowing only a person to sit on it and to cruise on highway roads. By appearance, this machine is more than a cruiser. It owns a class look by itself. Its simple piant jobs that is intended to resemble like a bobber-style cruiser is very much pleasing for eyes to stare at. Proudly showcasing the 60 degree V-twin engine located at the heart of the bike brings out the aesthetic sportiness in it.

Compared to other motorcycles in the same class, the ergonomics of the Bolt series is quiet manoeuvrable. Its low seat arrangement which is easier for even short guys, discloses the Bolt to be a much friendly machine of all bloods. Its newly designed 12-spoke cast wheels is the other richness of the cruiser. It use to provide strength and toughness to every ride. 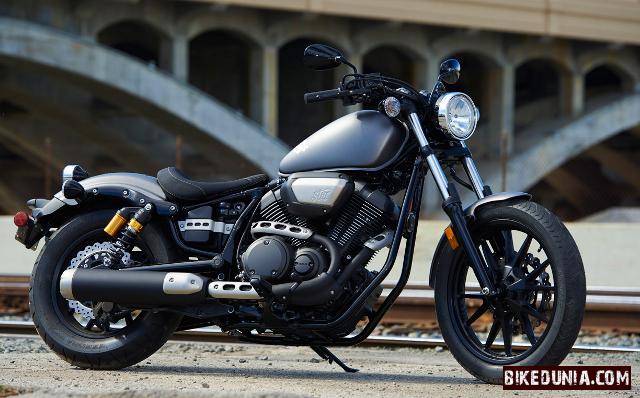 Notwithstanding, Star Motorcycles has borrowed some present generation technologies to implement on it. The digital LCD Display is the best example, that allows the rider to get known things at a glance. If anyone ask you what is the most impressive stuff on the Bolt series, then reply must be none other than on its LED rear tail-light that showers a modern bobber appeal to the machine.

The reliability and rigidity of the machine is outstanding as it is moulded out in a newly designed double-cradle frame, which also enhances city riding pleasurable with a precise handling. Thanks to the telescopic fork suspension. This is the one what a bi-wheeler model needs while cruising. While, the rear end is wedded with a dual remote reservoir shock. Moreover, Wave-type disc brakes of 298mm fitted at both ends provide confidence to the rider to go on even at the highest speed.

So the Bolt and the Bolt R-Spec is really worth for money motorcycles to cruise on in a modern bobber fashion like never before.
Written by Jose Gonsalo Garshya.
Last updated on 11-03-2013. Published on 11-03-2013.