Suzuki to be Known as Suzuki Motor of America in US

Suzuki wants to concentrate in motorcycle industry in America.

With this restructuring, Suzuki is leaving the automobile business in the US to focus on motorcycles, ATV and marine divisions. So as previously announced, the company’s sale sections of motorcycles, ATVs, Marine divisions, Automotive parts and service operation will be restructured and will be welded to the newly organized consortium, Suzuki Motor Corporation. 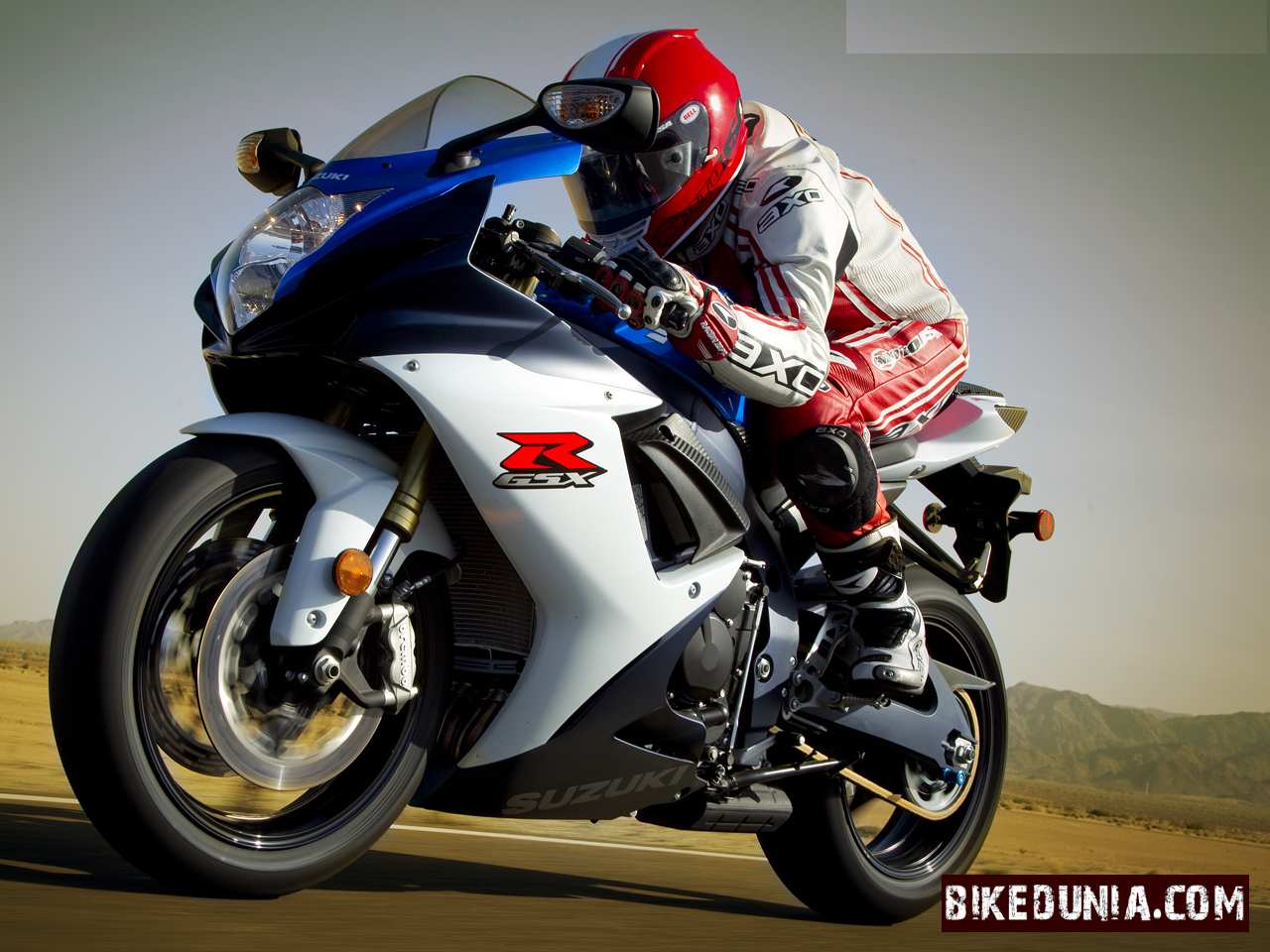 “Today’s confirmation is a significant milestone and is one of the last remaining steps in our realignment and restructuring process. During the next few weeks, we will take final steps to implement the Plan, which will allow the Company to sell its Motorcycles/ATV, Marine, Automotive parts and service divisions. This will promote the long-term growth of the Motorcycles/ATV and Marine divisions, as well as providing automotive parts and service through the dealer network,”said M. Freddie Reiss, American Suzuki’s chief restructuring officer.

The plan was approved by the Honorable Scott C. Clarkson of the U.S. Bankruptcy Court for the Central District of California in Santa Ana with the acceptance of American Suzuki‘s creditors. The restructuring process is expected to be complete by March 31. 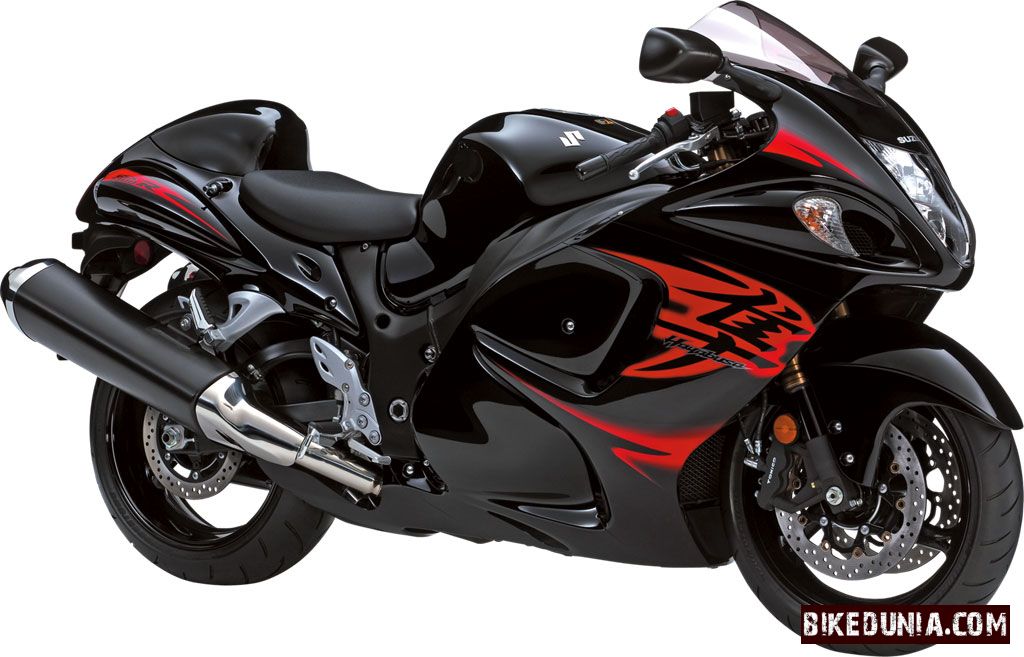 There was a time once the American motorcycle brands including Harley Davidson feared at the presence of Suzuki machines in USA. As its restructure its company leaving the automobile field to concentrate more on the motorcycle industry, the fear of Suzuki's rivals is supposed to be back on stage.
Written by Jose Gonsalo Garshya.
Last updated on 05-03-2013. Published on 05-03-2013.