The all new admirable 2013 Bonneville SE and the 2013 Speed Triple SE arrive with an array full of features.

The Bonneville SE is equipped with some new attractive features. It has an all new red frame. Coloured with Cranberry Red and Matte Black color scheme, the bike offers a pleasing appearance. The indicators have been slightly modified and placed just below the newly designed headlight. Triumph has also given a pair of all new black side-view mirrors, that put sporty ambiance to the bike. The bike also mated with a pillion grab rail and ‘bash plate’. And its updated seat design with new stitching and vinyl covering not only adds comfort to the rider but also pulls out the eyes of spectators. 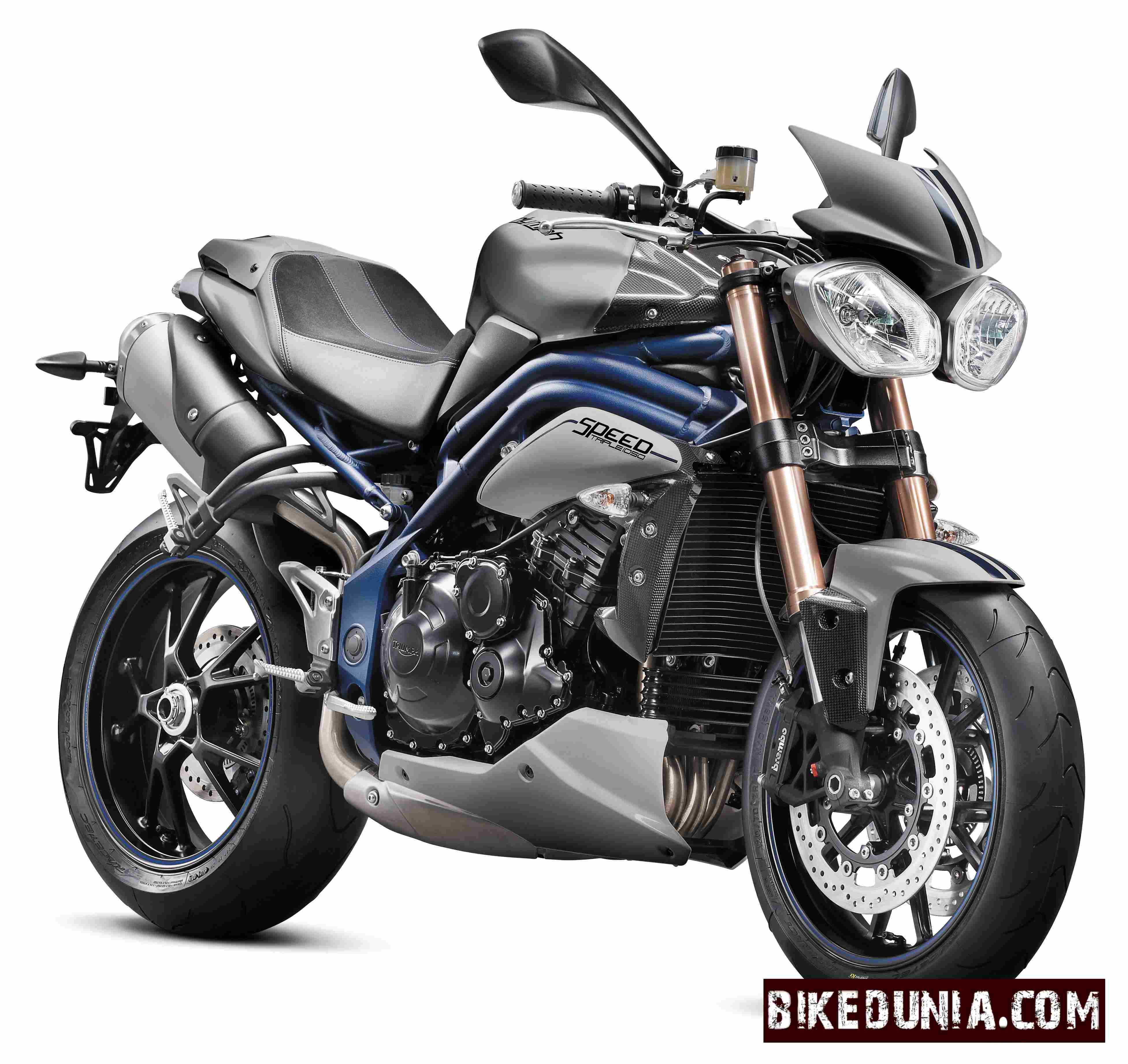 Meanwhile, the Speed Triple SE joins the track with a blue frame and swingarm, blue pinstriped wheels, and a Matte Graphite, Matte Blue color scheme. There is absolutely no solution to describe the all new beauty in new paint scheme, for it's more than that it is applauded. To add easiness to the rider, Triumph has decreased its weight. Mated with a carbon fiber front mudguard, side pods, tank cover and inner radiator panels, the machine looks lighter than before. The clutch, alternator cover and sprocket cover got some slight refreshment. Side-view mirrors look sportier as they are more angular than the standard Speed Triple. Concurrently, the handlebars, silencer heat shields and clamps got black shade. Moreover, a fly screen has been moulded on it. 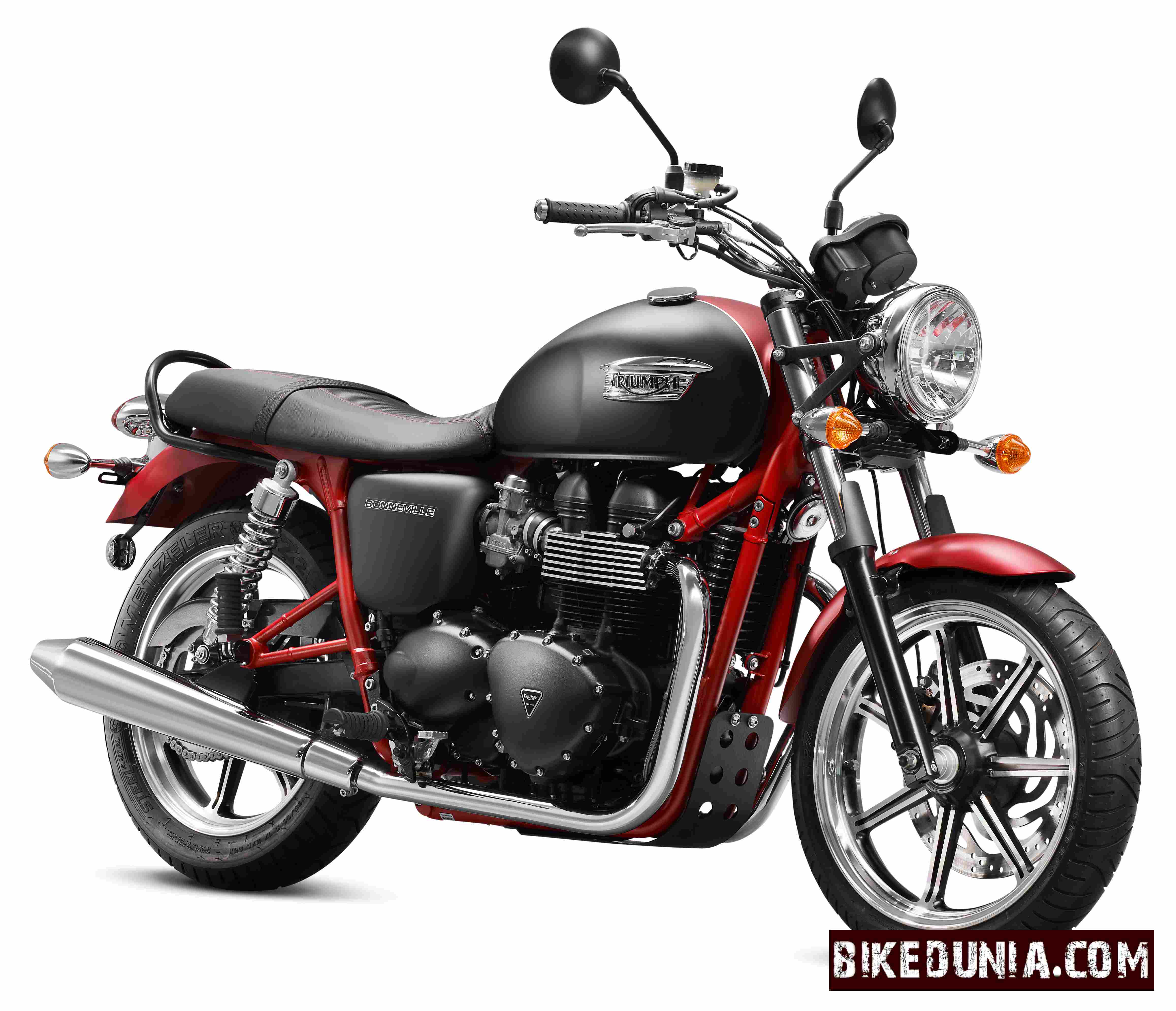 Talking on their technical specifications, the Speed Triple SE comes with a massive 1050cc, Liquid-cooled, 12 valve, DOHC, in-line 3-cylinder engine. The bike generates maximum power of 135 PS @ 9400rpm and maximum torque of 111 Nm @ 7750 rpm. It is engined with a 6 speed transmission. It gives back an unbelievable mileage of 21.25 kmpl on highway.