It's likely to be a baby RSV4 Factory on road.

Rumours shoot down all news columns. This time it lingers on with the Italian supersport motorcycle firm, Aprilia. The latest interesting tidings is that Aprilia is planning to mould out a special 250cc bike for the Indian market. However, the company officials haven’t brought out any comments regarding this scoop.

Aprilia is a wholly subsidiary firm of Piaggio, Italy. Signing contract with Arco Automobile, Aprilia opened its first dealership in Pune in 2011. Then soon, the company opened another store at Gurgaon, Delhi. The Gurgaon outlet is now a shared store with the introduction of Piaggio's own another subsidiary motorcycle brand, Moto Guzzi in December 2012. 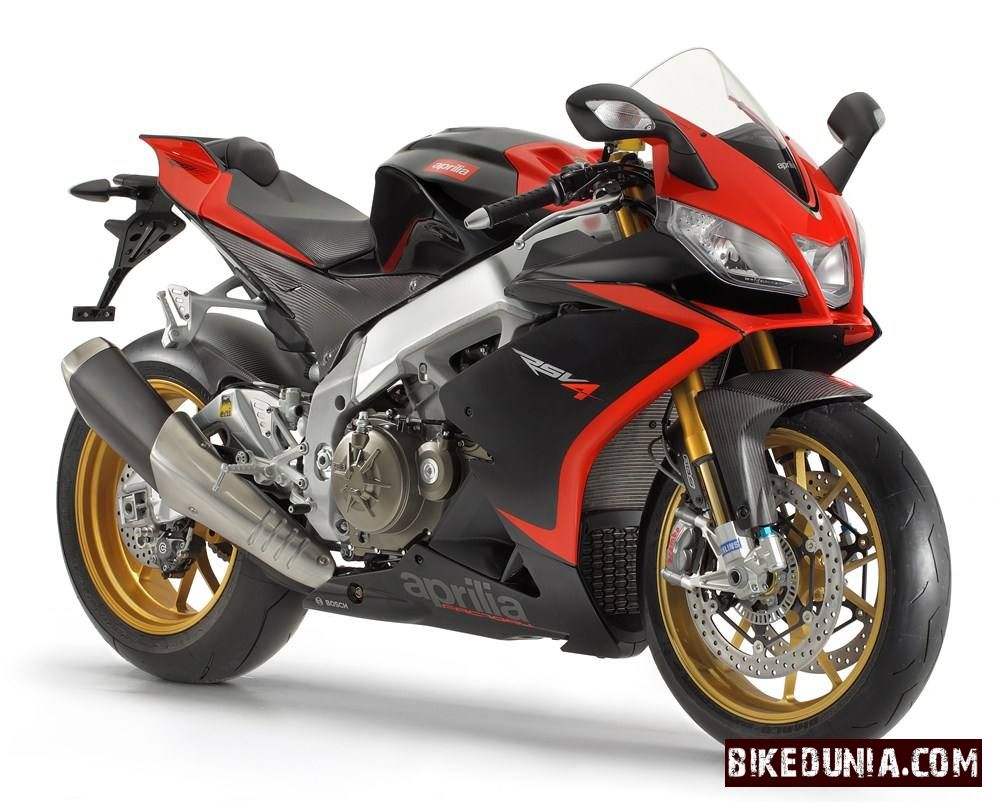 Aprilia is not at all a strange name in the 250cc range. The Italian has already chased down 250cc category Grand Prix in 9 times. However, it has been sourced that the new 250cc engine is expected to be a combined two bored V-Twin version of RS4 125cc. It also might be featuring a fuel injected, single-cylinder, 4 valve engine with liquid-cooling and delivering some gorgeous power by up to 30 BHP.

The design of the upcoming machine is proposed to cue the flagship motorcycle of Aprilia, the RSV4 Factory ABS. It is equipped with a 999.6 cc, Aprilia longitudinal 65° V-4 cylinder, 4-stroke, liquid cooling system, double overhead camshafts (DOHC), four valves per cylinder engine. The motorbike is capable to produce a stunning power of 184 HP (135.3 kW) at 12,500 rpm and massive torque of 117 Nm at 10,000 rpm.

The Tuono V4R, Dorsoduro, Mana, RSV4, Shiver and Tuono are the other available Aprilia machines in India. All motorcycles are directly imported from its Italian plant.

Meanwhile, the British high-end motorcycle company, Triumph is working on 250cc for the Asian two wheeler market. The machine is expected to be on roads by the second half of 2014. More interestingly, it will be manufactured in the upcoming plant of Triumph in Naraspur.

The Union Budget 2013-14 that was released recently hiked the taxes on import and high-end motorcycles. So it will severely effect the premium motorcycle manufactures. Hence it can be said that even luxury motorcycle brands are forced to build lesser engined machines to stay alive in the Indian two wheeler market since it's the second largest motorcycle industry in the world.
Written by Jose Gonsalo Garshya.
Last updated on 04-03-2013. Published on 04-03-2013.