Watsonian Squire was the official distributor of RE since 1999.

The sources write that the official reason for the split is that Watsonian Squire wants to concentrate on other activities including the production of sidecars and luggage trailers. The British firm had recently acquired the distribution for Kuberg electric trials bikes. Watsonian Squire is basically a British manufacturer of sidecars and trailers for attachment to motorcycles. However, RE hasn't spelled out anything regarding the quit of Watsonian Squire on its official website. 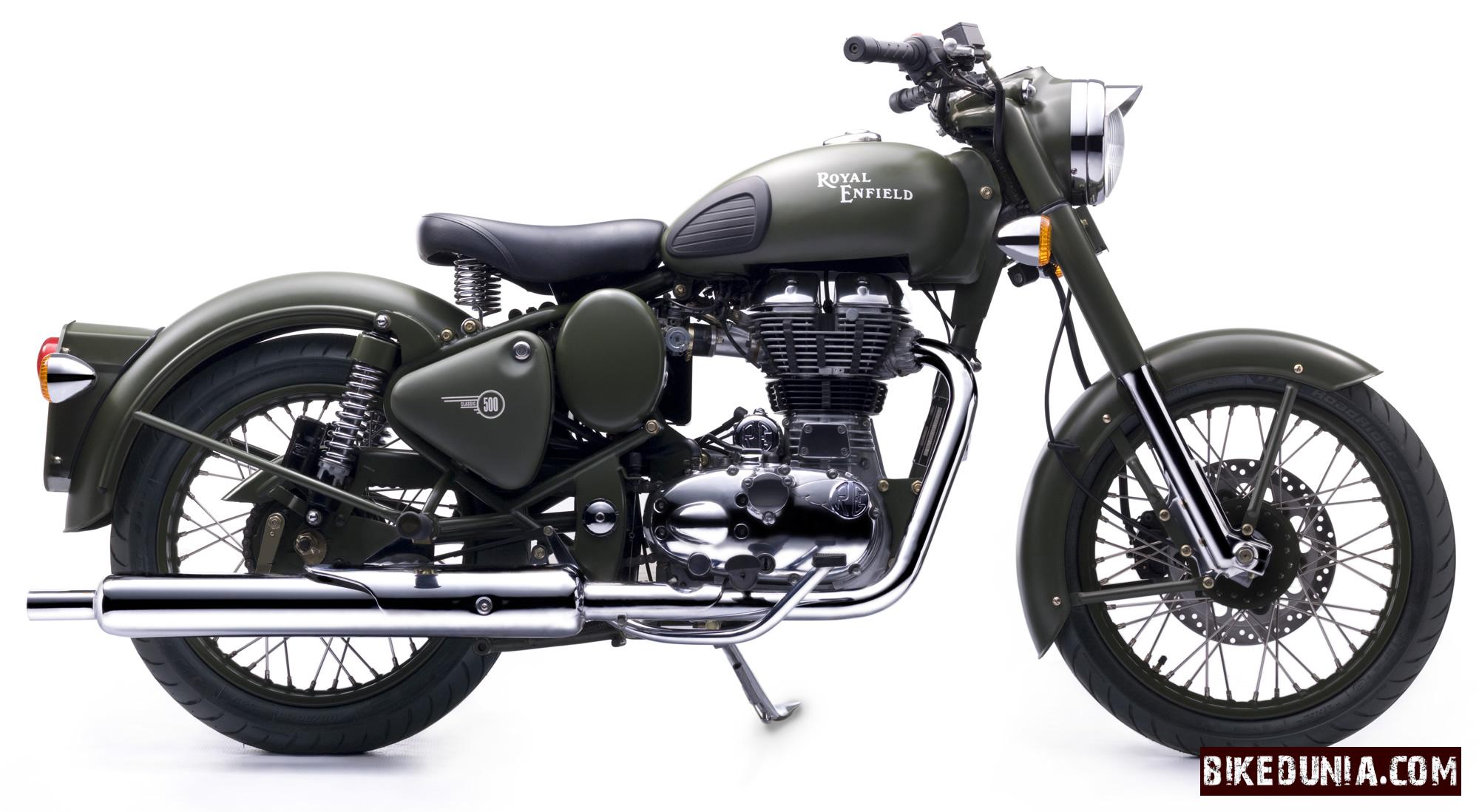 Royal Enfield machines are available in UK in different tags such as Classic, Classic Chrome, Desert Chrome, Battle Green, 500, Electra EFI and Electra DL. All these machines are made in the one and only plant of Royal Enfield situated at Tiruvottiyur, in Chennai, in India. The 10 acre plant is capable to produce 70,000 units per annum. The company is working on plant which is proposed to start functioning by 2014. With that RE hopes to reach a combined production of 1.5 lakh units annually.
Written by Jose Gonsalo Garshya.
Last updated on 28-02-2013. Published on 28-02-2013.