India's fourth largest two wheeler company is likely to upgrade the Apache RTR Series motorcycles with a new face and some few alterations. The face-lifted Apache RTR Series that launched in April 2012 was not that impressive for the Apache fans across the country. Even though, the machine got equipped with new headlight, day time running LED light, racing-inspired body kits, new graphics on board and redesigned fuel tank; TVS Motor Company could meet up to expectation of the Apache maniacs.

Now the rumour is spreading out that TVS is expected to launch the old version of the Apache with the old fashioned headlamp. However, any official confirmation from the part of TVS Motor Company is yet to be come out. 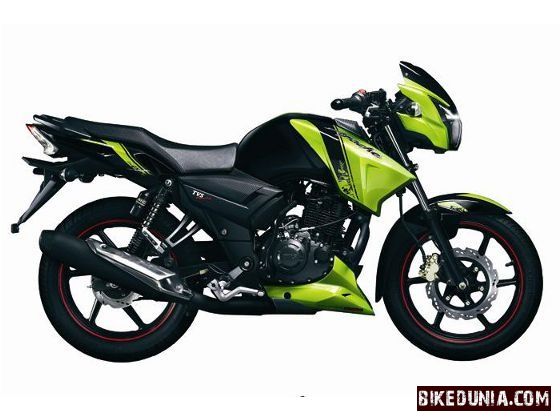 It was in 2007 TVS Motors introduced the first Apache Machine. The machine was such a strange on with its design, performance and manoeuvrability. Soon after few years, RTR was branded along with its name. The RTR stands for Racing Throttle Response. Following its huge success, the company introduced India's first ABS motorcycle, the Apache RTR ABS180 in 2011. The machine was a hot listing for magazines, newspapers, channels and websites across the nation. 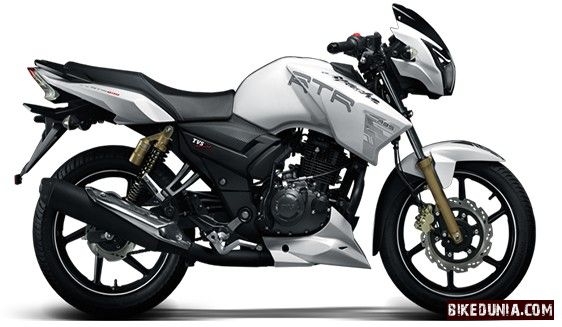 Meanwhile, the Apache RTR ABS 180 and the RTR 180 is wedded with the same 177.4 cc, 4 stroke, single cylinder engine. Producing a stunning power of 17.03 bhp @ 8500 rpm and gorgeous torque of 15.5 Nm @ 6500 rpm, the bike ensures the performance in its class. To make sure a better and a comfortable ride, it is installed of 105 mm Stroke Telescopic Fork suspension at front and Monotube Inverted Gas-filled shocks (MIG) with spring aid suspension at rear. The only difference between these two models is ABS (Anti-lock Braking System). As the RTR 180 keeps petal disc brakes at both ends, the RTR ABS 180 is additionally equipped with ABS and RLP.
Written by Jose Gonsalo Garshya.
Last updated on 27-02-2013. Published on 27-02-2013.