KTM to Launch 390 Duke by March-April

Expected to cost around Rs.2.5 lakh

Europe’s top motorcycle manufacturer KTM Sportmotorcycle AG may launch its much awaited naked bike, the 390 Duke either in the month of March or April. Speculations regarding its official launch in India have been a prime news column for the auto geeks for many months.

“KTM, which introduced 200cc Duke in India last year, has been hugely successful and we are expanding our product range to tap the rising number of high-end buyers,” Amit Nandi, vice-president (probiking) at Bajaj Auto, and handling KTM brand in India told Financial Chronicle. 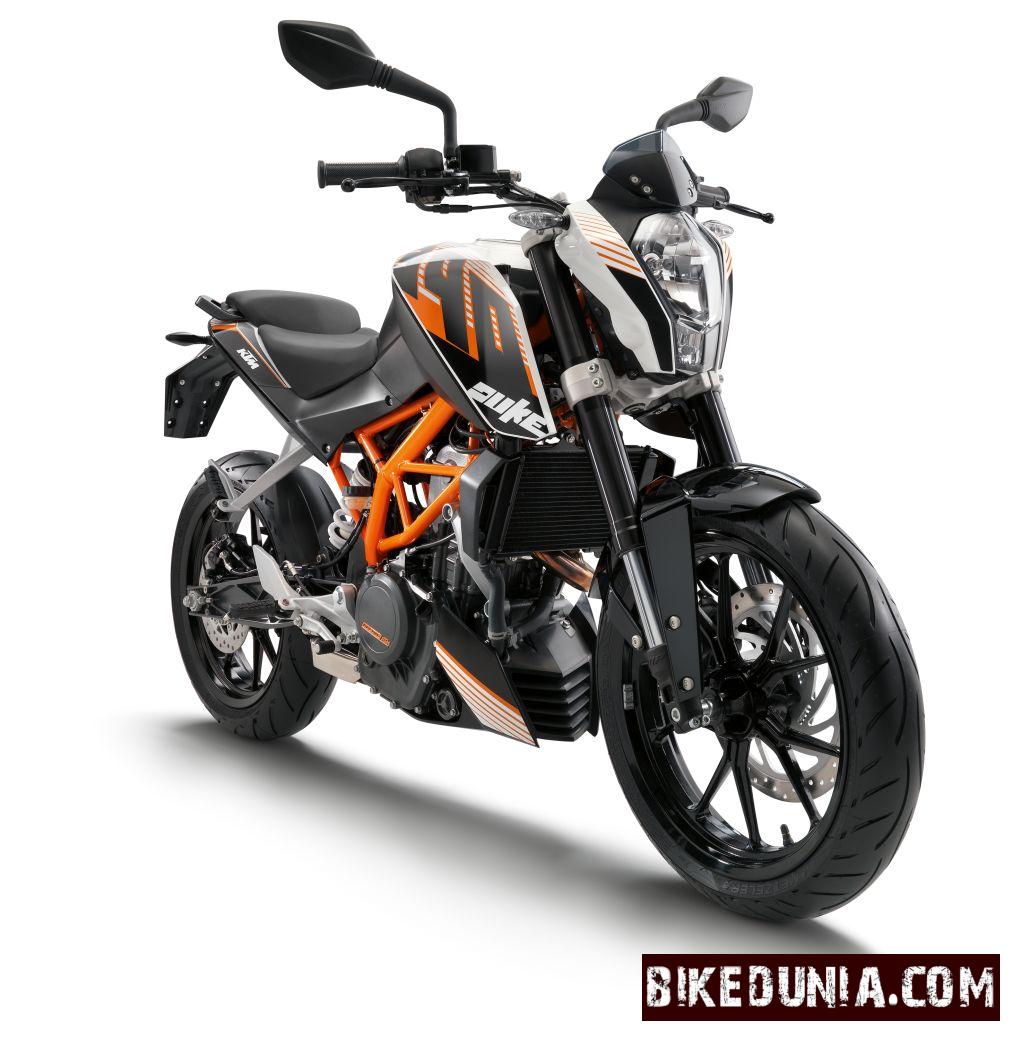 Bajaj Auto which has 47% stake in KTM Sportmotorcycle AG is the official and the only dealer of KTM motorcycles in India.

The 390 Duke will be manufactured at Bajaj Auto’s production facility at Chakan, near Pune. From there only the 390 Dukes will be exported to the US market. The 390 Duke will be a preferred destination to graduate after owning the 200 Duke bike priced at Rs 1.3 lakh at showrooms at Delhi. The 200 Duke, has no rivals in the market and the closest rivals Yamaha R15 and Honda CBR150 were cheaper by Rs 20,000 and Rs 10,000, respectively. It launched in Indian in January 2012, and sold out 8,500 units in the calendar year 2012, added Nandi.

Launching the Duke 390 by March-April month is a good move by the company since Bajaj also plans to launch the much anticipated sportbike, Kawasaki Ninja 300R, which is supposed to be in the Indian shore by June-July month. Though they are rivals, both bikes won’t collide each as they are getting launched by a huge gap. Baja Auto has also the dealership of Kawasaki motorcycles across the nation. 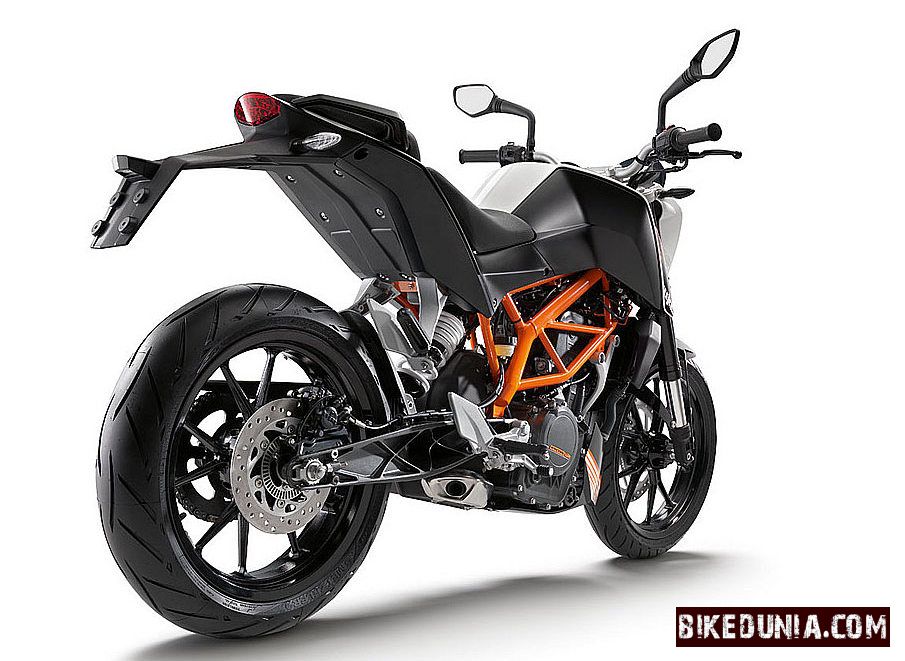 At present, KTM has 70 outlets in the country. With the arrival of the 390 Duke, the firm plans to add 5 more stores.

KTM 390 Duke is run by a 373.2 cc, Single-cylinder, 4-stroke, spark-ignition engine, liquid-cooled engine, which is capable to fire out maximum power of 44 hp. The engine is wedded with a 6 speed transmission. To ensure maximum stability and rigidity, it is moulded out of a powder-coated, tubular space frame made from chrome molybdenum steel. WP Suspension Up Side Down at front and WP Suspension Monoshock at rear add more beauty for a leisure drive.