The world's most thrilling and the most famous off-road event, Darkar, will start its racing on 5th January, 2014, from Rosario, Argentina and will end up the track on 18th January, 2014, in Valparaíso, Chile.

Dakar Rally is basically a multi-day race event covering three Latin American countries – Argentina, Bolivia, and Chile. That is a journey of absolutely more than 5400 miles! Wow! How gorgeous that would be, right? The event is participated by Car, Truck, Bike, and Quad racers. 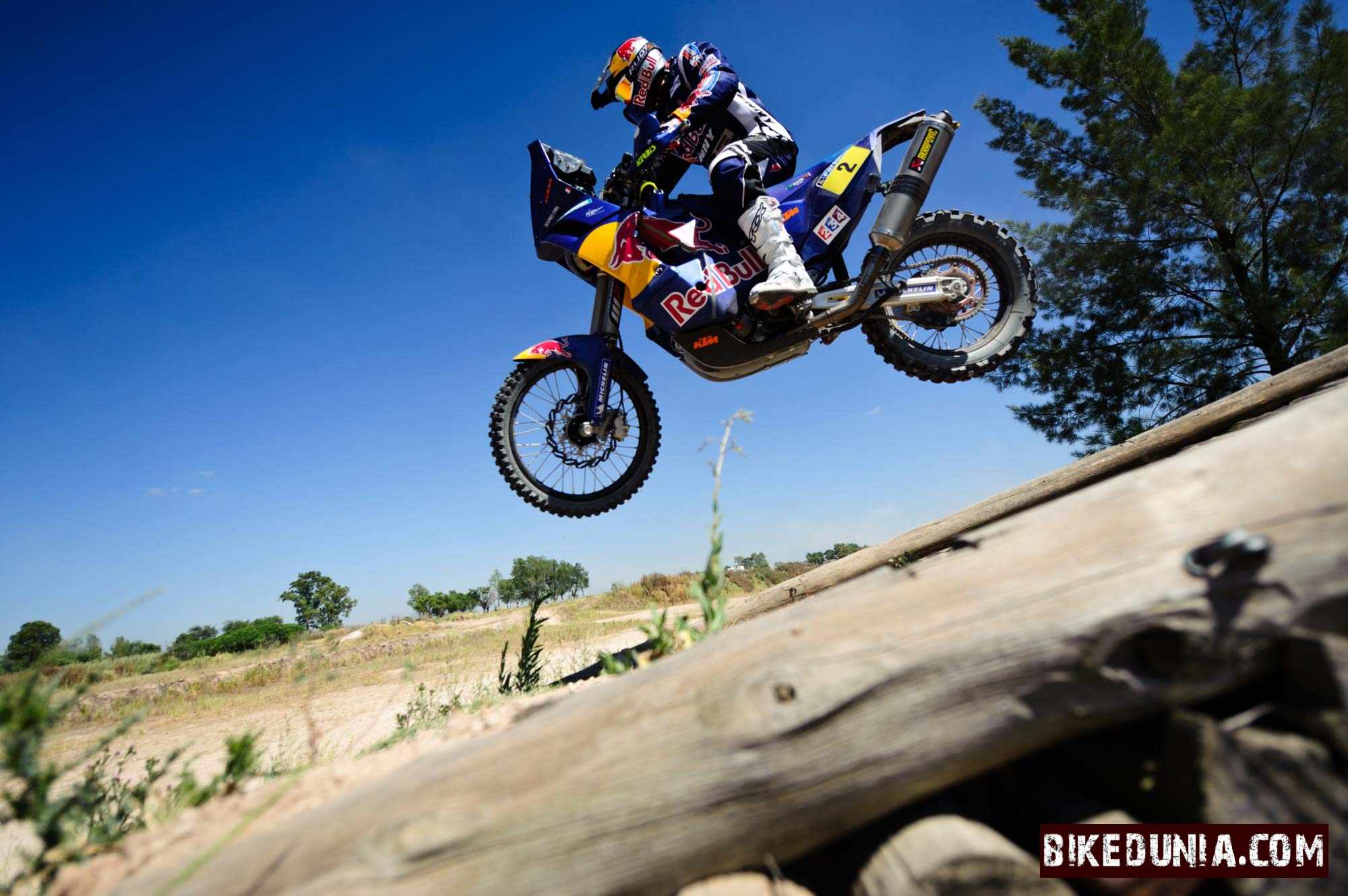 The rally was commenced in the year 1979 and extended till 2007 in the European and African countries. Later, the 2008th event was canceled due to security reasons and shifted to South America since 2009. 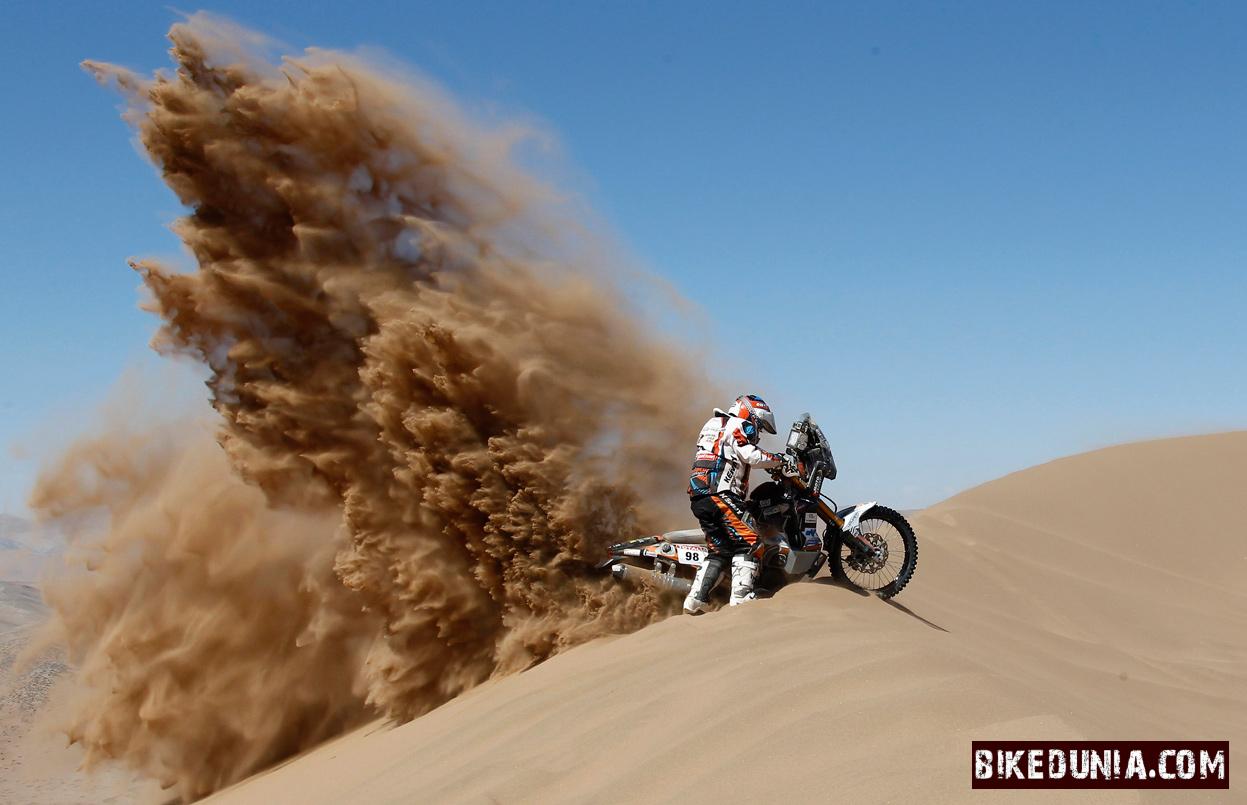 In 2013, Cyril Despres from France won the bike category, followed by Stephane Peterhansel (Fra) in car, Eduard Nikolaev (Rus) in truck, and Marcos Patronelli (Arg) in quad had their names. 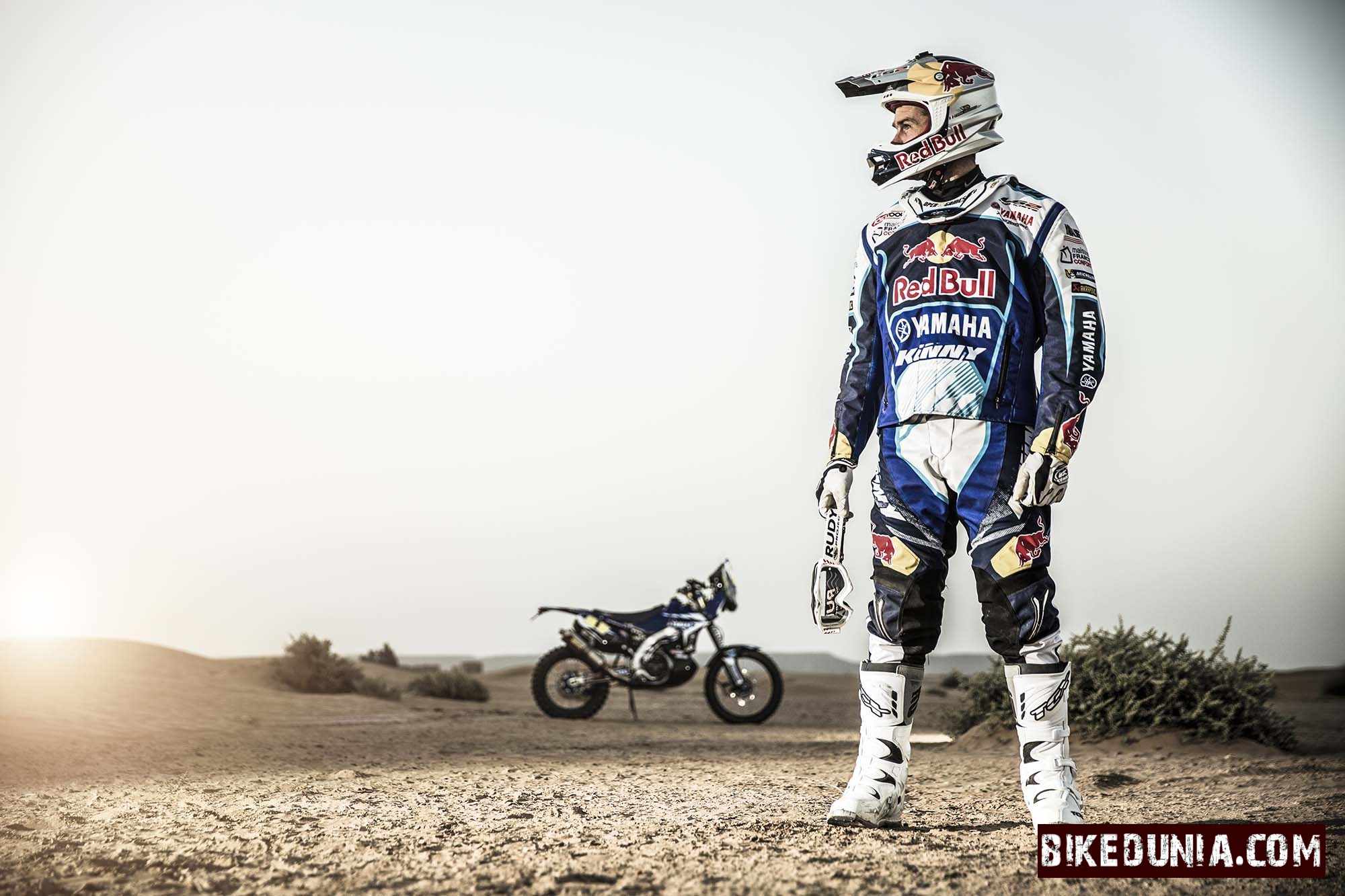