Will be manufacture in both electric and petrol powered versions.

At last Yamaha is into the four-wheeler industry. It has been confirmed that the Japanese motorcycle monster, Yamaha, is working on an all new two-seater car. The car is likely to officially break the cover off on road by 2016.

It seems like the firm is just following the same pattern of its rival brand, Honda, that started up with motorcycle manufacturing and then turned to car making along with two-wheeler industry. 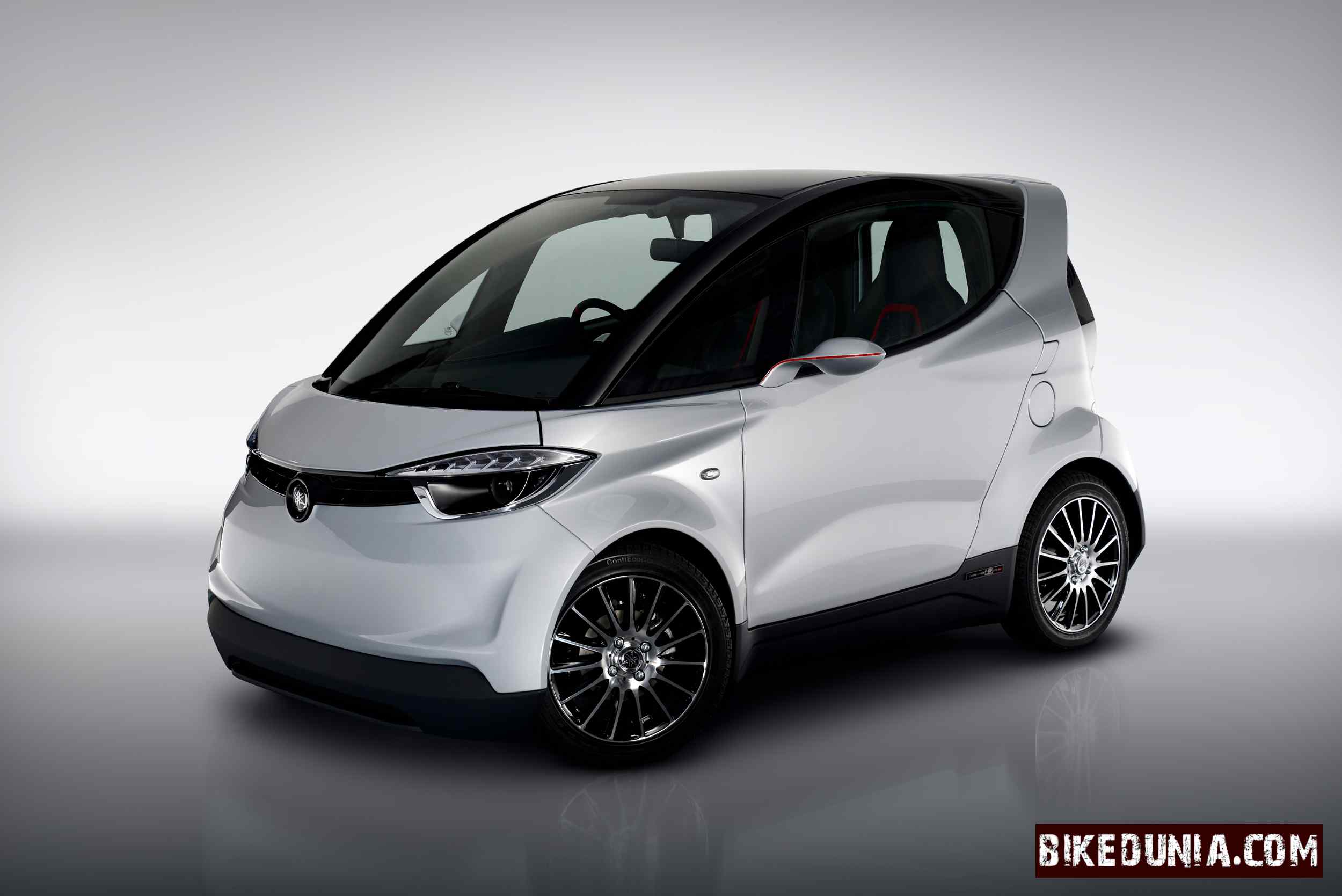 As part of the project the company is developing a two-seater passenger car designed by a South African expert car designer, Gordon Murray, who has expertise comprised of McLaren F1 road car. He has been spending few years in order to work out such a beauty for Yamaha.