Everything you want to know about Dream Neo

The Dream Neo is something the cheapest motorcycle of HMSI (Honda Motorcycles and Scooters Indian Pvt. Ltd.). The bike is specially crafted to dominate the Indian mass entry level commuter bike segment. The Dream Neo has a lot of resemblances with its closest sibling, the Dream Yuga. In fact, the bike was derived only from the recently hit two-wheeler of Honda, the Dream Yuga.

Honda Dream Neo is mated with the same engine used in the Dream Yuga. That is, the bi-wheeler is run by a 109cc, Single cylinder, four-stroke, SI engine. It generates stunning power of 6.15 KW (8.25 bhp) @ 7500 rpm and gorgeous torque of 8.63 Nm @ 5500 rpm. Its engine is coupled with a 4-speed constant mesh gear transmission, which ensures free riding through city traffics.

The Dream Neo is worked out on basis of the latest technology of the company, Honda Eco Technology (HET), by which maximum fuel efficiency and performance are certified by the consortium. The mileage of the bike under standard conditions is 74 kmpl.

Moreover, a Telescopic Fork suspension and a 5 step spring loaded suspension at front and rear respectively build up the comfy line of the bike. Unfortunately, the front disc brake is absent and by having drum brakes at both wheels braking can be done effectively. However, braking at high speeds would be challenging and may cause accidents.

The bike weighs only 105 kg and seems to be smaller than the Dream Yuga. Having an 8 liters fuel tank, a journey up to 592 km is possible in a single full tank petrol. 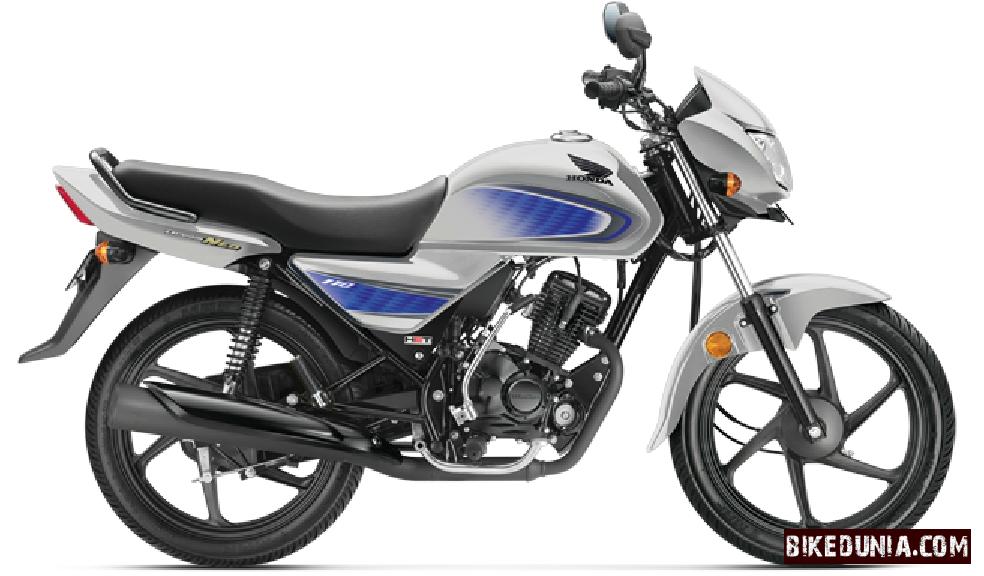